Statues are some of the world’s most striking landmarks and are a way for humankind to celebrate their history and cultural identity. They are often realistic impressions of animals and humans and represent everyone from real people to mythological gods, fairytale characters and folk heroes. Here’s three iconic statues from around the world that took their inspiration from mythical figures.

Rising up from the center of Liberty Island in New York Harbour is one of the most recognizable sights in both the U.S. and world. The Statue of Liberty depicts Libertas, the Roman goddess of liberty and purification and is widely regarded as an international monument of freedom and democracy. The French gifted the statue to the people of the United States to mark the centennial anniversary of the signing of the United States Declaration of Independence. It features a 151-feet-tall copper statue of Libertas by Frédéric Auguste Bartholdi set atop a pedestal and structural elements designed by Gustave Eiffel.

Today around 3.5 million people visit the Statue of Liberty every year, arriving by passenger ferry from Battery Park and Liberty State Park. An elevator takes you to the statue’s crown and breathtaking panoramic views through 25 glass windows. You can also climb a staircase to enjoy views from the balcony of the pedestal. Book your tickets in advance via Statue Cruises. If everything is sold out when you visit, you can still admire wonderful views of the statue and Manhattan skyline from the island’s waterfront promenade.

The Little Mermaid is a small bronze sculpture sat on a rock on the shoreline of Copenhagen’s Langelinie harbor neighborhood. Despite measuring just over 4-feet-tall, the statue has been cherished by Danes and tourists since being unveiled in 1913. Carl Jacobsen, the founder of Carlsberg beer, commissioned the Danish-Icelandic sculptor Edvard Eriksen to create the statue after watching a ballet interpretation of Hans Christian Andersen’s fairytale The Little Mermaid. Curiously, when the ballerina that played the role of the mermaid declined to pose nude for Eriksen, he turned to his wife as the model.

Life hasn’t always been idyllic for this solemn monument. In 1964 the head was removed by members of the avant-garde Situationalist movement. Then in 1984 her arm was sawn off, only to be brought back by the perpetrators two days later. She was even blasted from her perch by dynamite and left floating in the harbor in 2003. Nevertheless, the city of Copenhagen always manages to restore her and she welcomes hundreds of snap-happy tourists every day.

Representing Nike, the Greek goddess of victory, the Winged Victory of Samothrace is among the finest examples of Hellenistic art ever discovered. Thought to date back to the 2nd century B.C., it is now part of the Louvre collection. Architects unearthed it on the island of Samothrace in 1863; however, to date the author is unknown. The marble statue stands 9-feet-tall on a grey-white veined marble base and pedestal. It depicts a headless Nike as a winged woman dressed in a tunic, itself portrayed by masterfully carved flowing drapes.

Common belief is that the statue was an offering presented by the residents of Rhodes to commemorate a naval battle. It was set into a rock-cut niche and overlooked the Sanctuary of the Great Gods, on Samothrace. Today the statue stands majestically and alone at the top of the Louvre’s elegant Daru staircase. French sculptor Abel Lafleur took inspiration from the statue when he designed the Jules Rimet Trophy, which was the original trophy awarded to the winners of the FIFA World Cup. 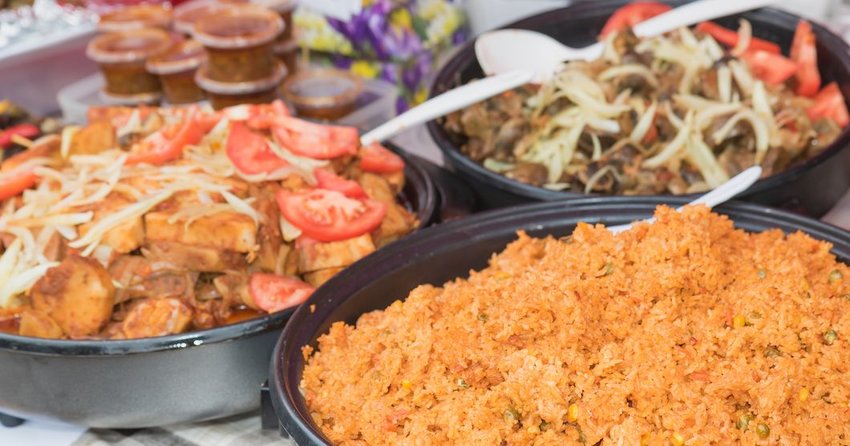 Are you up for an off-the-beaten-path African vacation? 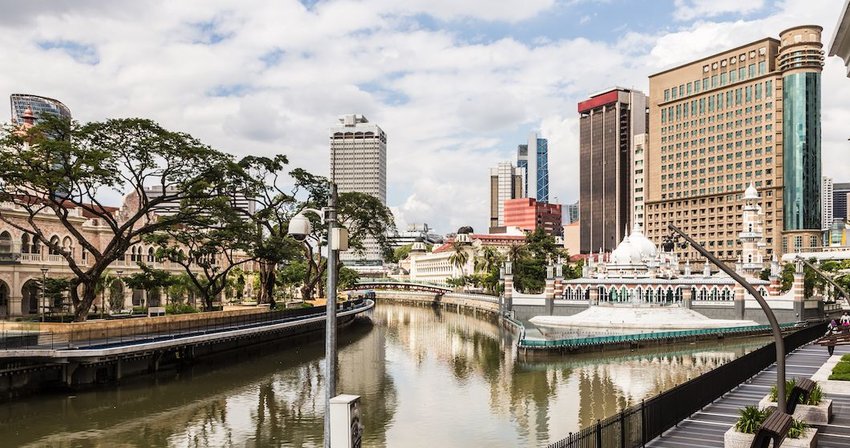 Some obscure examples are of place names that are translated from their original languages.