Amusement parks themselves are fun for the whole family. Amusement park rides, on the other hand, can be very polarizing. Some people find it quite terrifying to stare death in the face as you come down a hundred foot drop or around the mid-air curve of a roller coaster. For other people, though, this thrill is what makes life worth living. For those who fall into the latter category, here are the three most extreme amusement park rides in the U.S. Don't forget to buckle your safety harness!

Spinning rides are nothing new. Think of the teacup ride at Disneyland or the Scrambler at those collapsible fairs that move from parking lot to parking lot in the summer. Then think again, because Insanity takes spinning to a whole new level. This ride spins passengers at speeds that reach 3 Gs of force, which will take your breath away as you go around and around at blinding speeds. If that wasn't enough to make this ride extreme, it is located at the top of the Stratosphere Tower in Las Vegas - almost 900 feet in the air. You are "propelled into an angle of 70 degrees" with your body tilted straight down, and then you and your fellow passengers will be spinning in the open air hundreds of feet above the sparkling lights of Las Vegas. I would say it would be an incredible view... but I'd probably keep my eyes closed.

When Lex Luthor is not out trying to kill Superman, he apparently goes to work building amusement park rides that will have your life flashing before your eyes. Billed as "the longest 90 seconds of your life," passengers on Lex Luthor: Drop of Doom are hauled up to the top of a 415-foot tower (more than 40 stories above all of the loved ones you left behind on the ground below). The Superman: Escape from Krypton rollercoaster runs in the same area, so you can watch others scream their way past as you wait for the drop. Then, after a few words from Lex Luthor over the loudspeaker, and no real warning at all, the switch is thrown and you free fall at 85 miles per hour straight toward the ground 400 feet away. Once you reach the bottom alive, you're encouraged to buy a souvenir from the Daily Planet gift shop as proof that you survived the "steepest drop in Southern California" - assuming your legs haven't turned to jelly from the fright.

The number one ride on our list sounds more like an idea from a supervillain in a cartoon. Slingshot is exactly what it sounds like: an enormous slingshot. Passengers are loaded into the cars, buckled in and then tilted back on a platform into a volcano. In typical movie fashion, the volcano then starts to erupt, and passengers are hurled out of it by an enormous spring cable attached to two towers nearby. The force has been known to reach up to 5 Gs, and "you will experience total weightlessness" as you are shot out close to 400 feet above the ground. Again, this is another ride with a spectacular view if you can keep your eyes open... but with that much force it would surely be tough! 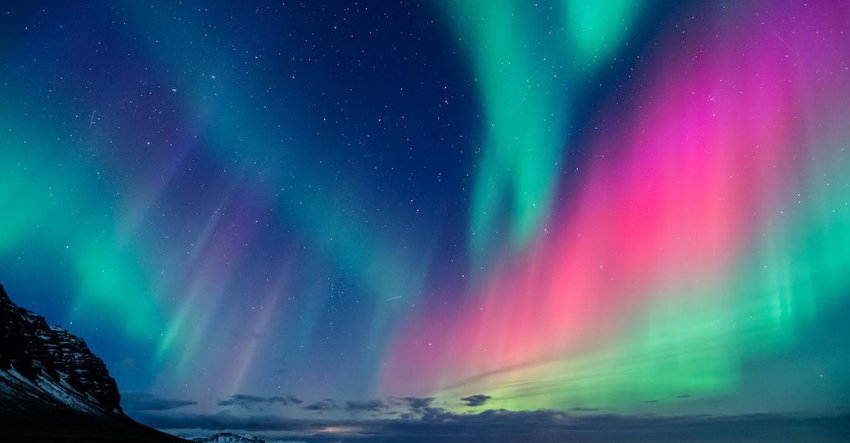 If you spend every vacation at a beach, though, you miss out on some great adventures in the colder climates. Here are five reasons you should take an Arctic vacation this year. 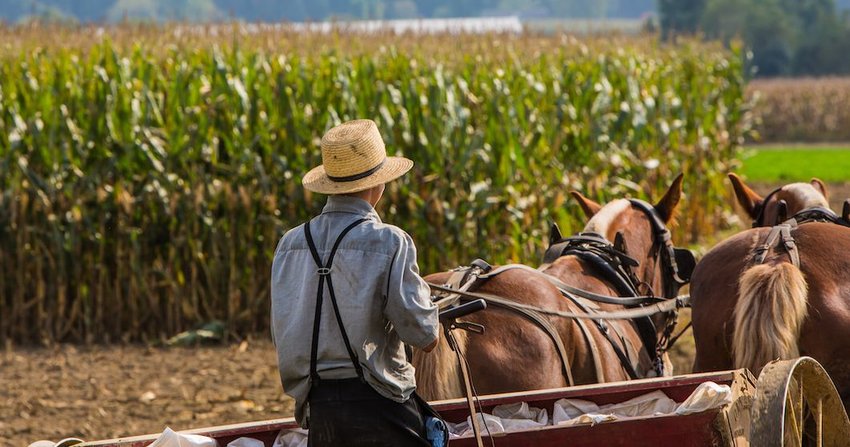