The exhilaration of a river rafting trip is just about second to none. Whether through difficult, whitewater sections of a river or not, it’s a popular activity among casual enthusiasts and seasoned experts alike – and there are a lot of opportunities to do it all across the U.S., especially out west. Let’s just say there’s something particularly grand about it. With that foreshadowing in mind, here are the three most breathtaking rafting trips in the United States.

Though it ends up in Arkansas, hundreds of miles downstream, the Arkansas River begins in the Rocky Mountains, where it’s at its best for exciting rafting. Often called the best whitewater rafting in Colorado, its headwaters are high in the Rockies near Leadville, where the river drops a whopping 5,000 feet in the first 125 miles. The most popular sections of the river are Numbers, Browns Canyon, Bighorn Sheep Canyon and the Royal Gorge – all prominent spots for major whitewater rapids. Like most lengthy rivers, the Arkansas has great places for beginner, intermediate and advanced rafters. The mountain views and rocky shorelines are pretty amazing, too.

Argued by many to be the best national park in the country, California’s Yosemite is breathtaking by itself. But add in the 149-mile-long Tuolumne River, and you’ve got yourself a mesmerizingly spectacular journey ahead. The run has been enjoyed by recreational rafters since the 1960s and has some of the best whitewater rafting in the Sierra Foothills. From Meral’s Pool to Ward’s Ferry, there are 18 miles of challenging yet popular whitewater rapids. It’s a scenic route with plenty of solitude – you’re able to get away from large summer crowds that flock to Yosemite’s popular sites like El Capitan and Half Dome. The season is from March to October, and you’re very likely to be cold in those early and later months. But no matter the time of year you go, it’s sure to be a beautiful trip.

No other place in the country is quite as marveled at as the Grand Canyon. Viewing it from the rim is indescribable. From the gorge below, looking up, it’s a whole other world. In the water that carved it over millions of years? That’s sure to leave you speechless. The first travelers to explore the river were famously led by John Wesley Powell in 1869. Today, thrill-seekers from around the world come to the canyon to raft down the rapids – in fact, there are numerous companies that take care of the permitting process (a crapshoot because of limits on rafters) so you can focus on enjoying the trip in the Colorado, staring up at the massive Grand Canyon walls above you. 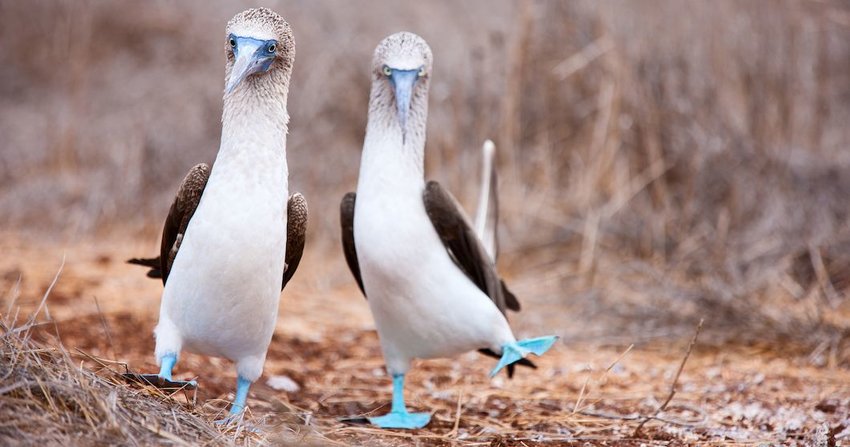 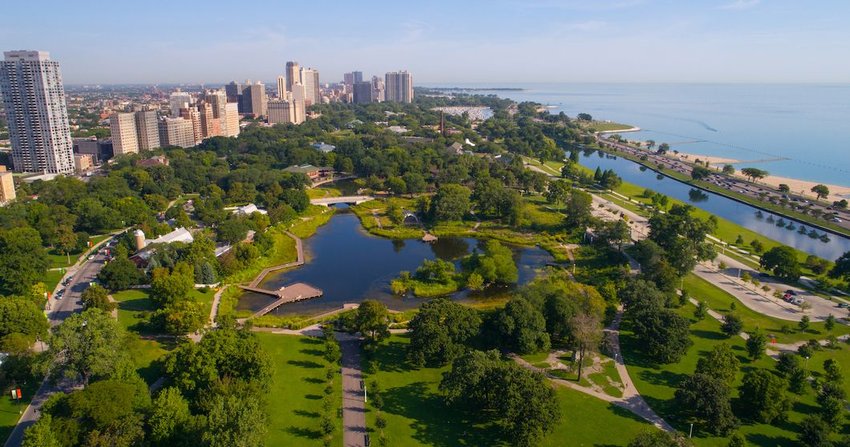