There are hundreds of beautiful capital cities all over the world, all of which feature enormous, beautiful buildings, natural features, and rich history. Every year surveys and studies are conducted to see which capitals are the most beautiful based on visitors' opinions and objective observations. Many famous cities have made this list, including Rome, Moscow, Paris, and Tokyo, but competition is very stiff, and not all of them can make it into the top spot. Here are the three most beautiful capital cities in 2019 according to several different news outlets.

The German capital of Berlin is home to dozens of historical sights, such as the Brandenburg Gate, the Reichstag (the meeting place of the German Government and the home to a very impressive glass dome for sightseers), the Berlin Cathedral (complete with crypts underneath), and the UNESCO World Heritage Site Museum Island. It is also home to art galleries and a prominent zoo that not only puts animals on display, but also promotes conservation and reintroducing endangered species back into the wild. Even just walking down the streets here is beautiful, especially in the spring when the sun is out and the bright, colorful flowers are in bloom.

Famous for its Faisal Mosque, the largest mosque in Asia, Islamabad is number two on our list - and it could hit number one next year. This city has a perfect balance between architectural sites and natural beauty. A great example of the latter is the Pakistan Monument hidden with the woodsy hills overlooking Islamabad, whose arched granite blocks resemble a flower closing its petals as night falls. The structure was made to symbolize the national unification of Pakistan, with each stone "petal" representing one of Pakistan's four major provinces. If you're more interested in Islamabad for its status as the "Green City," take a trip to its beautiful, lush, green Margalla Hills, where you can hike trails and catch a glimpse of some of the native Rhesus macaque monkeys.

Coming in at number one on the list is London, England, home of some of the most famous sites - and most famous royals - in the world. It is the largest city in both England and the United Kingdom as a whole, and has a little something for everyone. It has several beautiful parks you can visit to sit on benches that overlook the lake as you eat lunch or to watch your children play in the perfectly manicured grass, as well as some very famous monuments and feats of architecture like the Tower of London and Big Ben. Taking a trip to London is, in some ways, like taking a trip back in time, as many of the same cultural traditions involving royalty and ways of life have been in place for centuries. Perhaps best of all, you can take one of many tours around the city in one of London's famous double-decker buses, so you can take in all the sights in comfort. 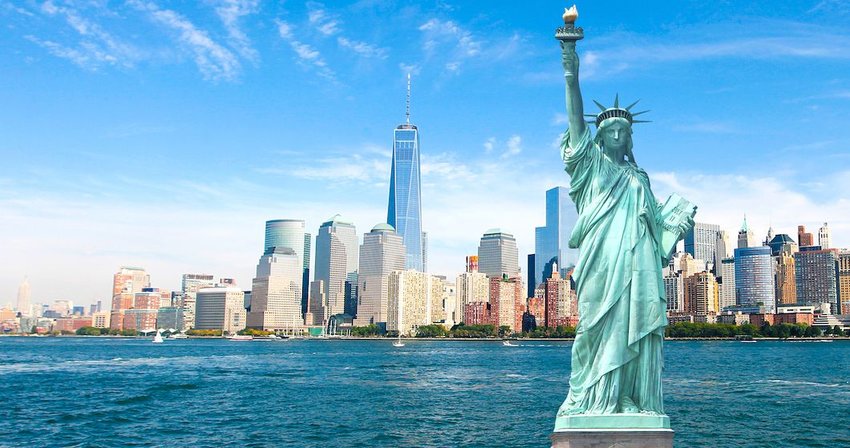 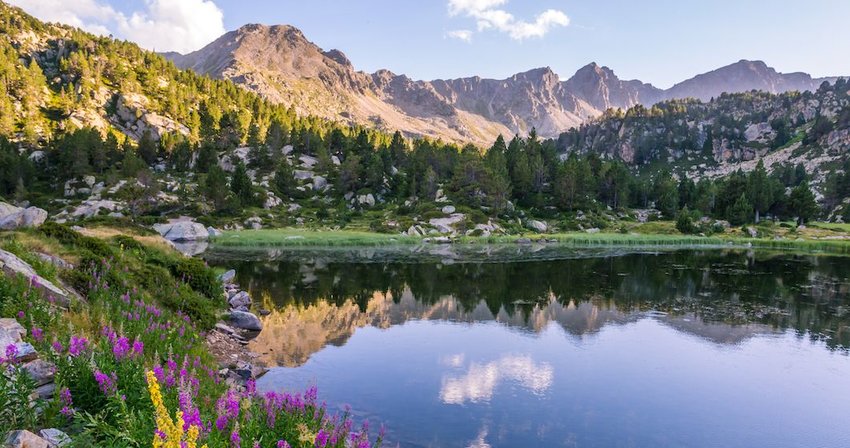