It is hard to believe that it wasn't really that long ago that airplanes were just a fantasy conjured up by men and women who dreamed of one day taking to the sky. We went from two-passenger planes to enormous planes that can carry hundreds of passengers, and we went from flying being a privilege for the elite to something that almost everyone can afford to do. Air travel is an industry that is always changing, growing and improving, so we have not even begun to see just how far it can take us. Here are three of the most amazing recent advancements in air travel that will be rolled out in the near future.

Planes That Fly Themselves

As flying has become more and more advanced, more and more computers and technological devices have been added to the cockpit, to the point where one day planes will be flying themselves. Industry leaders are saying that these autonomous planes could save around $30 billion per year because there would be no need to hire pilots and pay for their insurance and training. If the sound of this makes you a bit nervous, know that you're not alone. At the moment, around 54 percent of people surveyed said that they would be "unlikely" to trust a pilotless flight, but it isn't something you have to worry about just yet. According to that same source, these flights probably won't be available until 2030, even if prototypes are currently being tested in Dubai.

Just as electricity is being introduced as an alternative way to power cars, it is also being offered up as a way to produce quieter, more fuel efficient and environmentally friendly airplanes. In 2008, a paper was presented with a design of a hybrid airplane that would use two turbine engines to power a pair of electric generators. The generators would then produce a current that would power 16 fans, which would in turn power the airplane itself. This paper really got researchers and engineers to thinking, and it snowballed into the idea of an all-electric airplane. In 2015, a two-seated plane with two electric motors (called the E-Fan) successfully crossed the English Channel, and a 12-passenger hybrid plane is set to hit the market in 2022.

It might sound like something from a sci-fi movie, but hypersonic air travel has become a very real possibility in the last few years. For much of history, it was impossible for a plane containing more than one passenger to reach hypersonic speeds, but in 2015, Airbus proved that not only is it possible, but that it is going to happen very soon. Reportedly, the first hypersonic passenger jet patented by this company will be able to travel at Mach 4.5, which is four and a half times the speed of sound. This means that passengers can go all the way from London to New York in one hour. The plane will use three different types of engines to get up to that speed, and will have a different wing design that makes it look more like a spaceship than a plane. According to Boeing C.E.O. Dennis Muilenburg, hypersonic commercial flights can be expected in the next 10 to 20 years, so hold on to your hats! 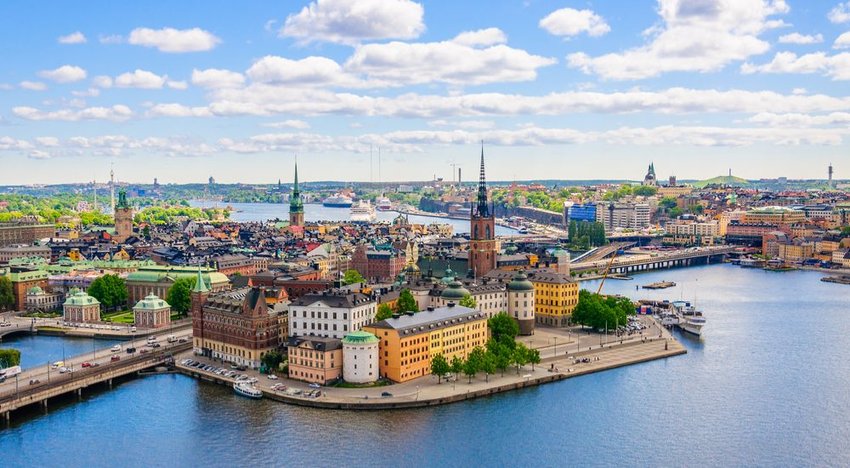 Here are the seven cities making the most innovative changes to improve life. 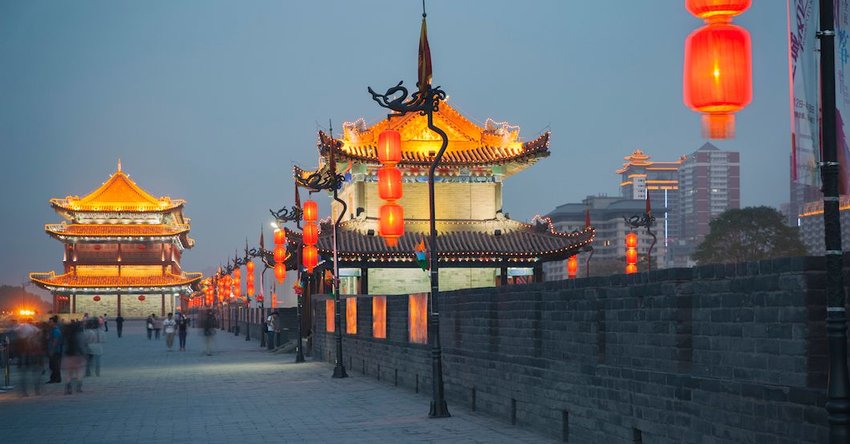 Here are the three most historically significant cities in China, each of which had a big influence in helping China to become the country it is today.