A city with thousands of years of history, mystery and culture behind it, London is an ideal vacation destination. Londoners are aware of this and have developed many niche attractions to appeal to all their visitors. But with so many things demanding your attention, which spots are worth fighting through the crowd for? Here are three attractions with enough history, variety and rewards to make them more than just a tourist trap.

The London Eye has all the markings of a tourist trap. Built in 2000, it is a new arrival in an old city. Its full name, the Coca-Cola London Eye, betrays corporate sponsorship, and it is the most visited public attraction in the UK with 3.75 million people riding to the top every year.

However, there are a couple things that set the London Eye apart. While it looks like a simple Ferris wheel, it is in fact an observation wheel. There are 30 enclosed decks that can fit over 20 passengers each. The wheel never stops moving, rotating at a constant speed of about half a mile per hour. The slow speed allows visitors to embark and disembark at a steady pace, meaning that despite the wheel’s popularity, the wait rarely becomes unmanageable.

Furthermore, there isn’t anything in the city that matches the views. As the wheel rotates, you get a fresh perspective of the city every other minute, and on clear days, you can see London stretch to the horizon while at night the city twinkles below you.

On the other end of the tourist-trap spectrum is the Tower of London. The tower was built nearly a millennium ago, in 1070. The tower’s long history as a prison, a fortress and a treasury have helped it capture the imagination of visitors for centuries. But can a relatively nondescript-looking castle deliver on its promise of riches, ghost stories and legends?

The short answer is yes. You can spend an entire day exploring the Tower of London. Tours are offered by authentically-dressed yeoman who will take you to the exact location of many of England’s most fascinating events. You can see the rooms where famous prisoners were held for years and the burial plots of famous figures such as Anne Boleyn.

You can view the actual crown jewels of the English Monarchy. On display in the tower is the Sovereign’s Scepter with Cross and the Imperial State Crown, which the queen uses to open parliament.

Think of the British Museum like the Louvre. It will be busy, but if you can get through the crowd, you will have the opportunity to see some of the most important cultural artifacts of human history. The impeccably curated collection allows you the chance to trace the development of human civilization as you move from one era to the next.

Sculptures from the Old Kingdom of Egypt from 5,000 years ago are displayed in a room not far from statues retrieved from the Parthenon of ancient Greece. In the next room you can see the Rosetta Stone, the key that deciphered the Egyptian Hieroglyphs and linked our understanding of the ancient world to our own.

One of the most important things to realize about London is that unlike New York or Paris, it is a city best enjoyed at a leisurely pace. So take your time, let yourself get caught in a tourist trap or two, and enjoy some of the sights that await you. 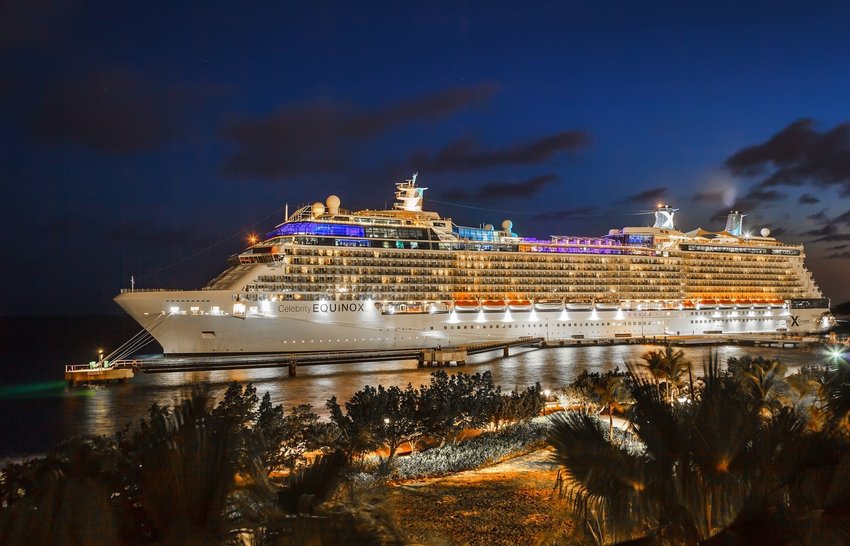 In 2019, an estimated 30 million people will set sail on the seas. Where are they going and how are they getting there? 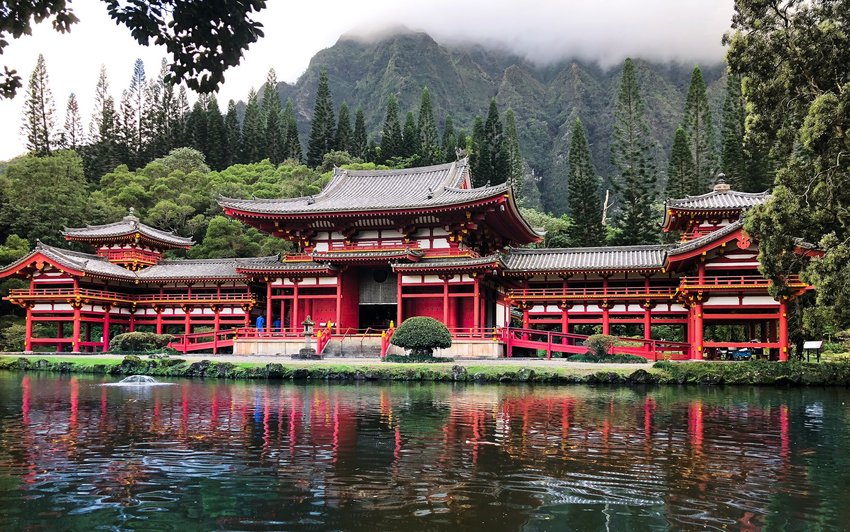 With a little planning, you will be ready to immerse yourself in a fascinating culture.