If you are a traveler, you will know that eating local foods is a huge part of the travel experience. You can't visit a foreign city or country without tasting the foods it is known for! However, some of those foods might sound a bit more "adventurous" than others (cow organs, anyone?) and you might decide that you can survive your trip without a sample. That is a rookie mistake, though, and one you should avoid if you can, especially when it comes to these three foods that sound bad, but are actually delicious.

Originating in Quebec, Canada, poutine sounds like a jumble of three things that shouldn't go together. French fries, fresh cheese curds and gravy are all mixed together in a bowl and served up like a delicacy - and that it is. While it might sound disgusting to people who have never eaten it, locals swear by this snack and even claim that it has "curative powers." It is often eaten late at night or the day after a night spent out drinking with friends to help restore one to his or her former (and less hungover) glory. When made well, poutine has been known to tempt you into eating far more than you think your stomach will allow, making this a local food you just have to try.

When you look at an alligator, you see a big, scaly thing that looks like it would taste like charred rubber with maybe a bit of a mildewy kick. People in certain cities in Texas, Florida and Louisiana view the gator as a local delicacy and serve it at home and in restaurants. In Florida, the most-eaten part of the alligator is the ribs, which are cooked much like pork spare ribs on the grill or in a smoker. When it comes to describing the taste, Florida chef Kenny Gilbert of Top Chef fame says that the alligator is a bit of a stereotype. It is a running joke to say that alligator (and pretty much everything else) tastes like chicken, but in this case it is true. He describes the taste of alligator as being like dark meat chicken "but with a faint fishiness to it." This flavor combination might sound a bit strange, but according to locals, it truly is delicious and worth a try.

You probably just read the word "tacos" and thought, "what sounds bad about tacos?" The "bad" part comes with the final word in the title of this popular Mexican dish: lengua. Lengua means tongue - in this case, cow tongue. Cow tongue is eaten in many countries, but it is typically viewed by the uninitiated as something disgusting. Even the cooking of the tongue sounds gross, with the three- to four-pound tongue being sold as-is and then soaked in brine before being fried, roasted, grilled, or even steamed for dishes like Mexico's famous tacos. People who have tried cow tongue can tell you, though, that it tastes much like other cuts of meat such as filet mignon or steak, but with a milder flavor and a higher fat content. So if you don't mind your food licking you back, Tacos de Lengua are a delicious way to dip your toe into cow tongue cuisine. 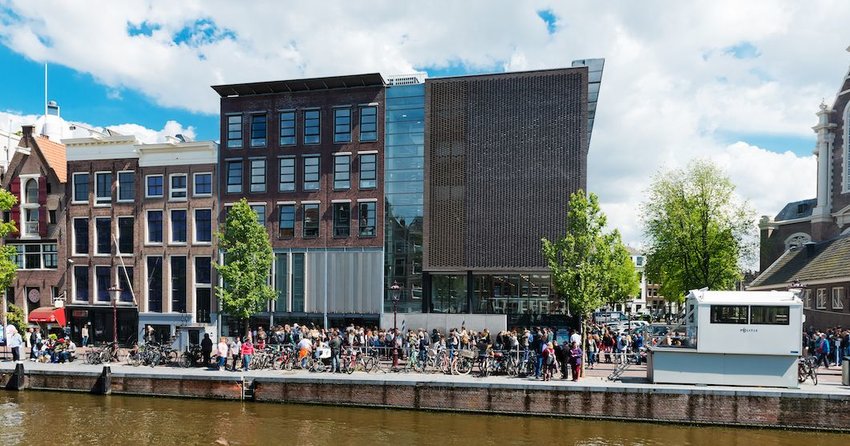 With a war this big and this long, it is no surprise that its pivotal battles were spread out all over the world. Here are four important locations to see if you want to delve deeper into the history of World War II. 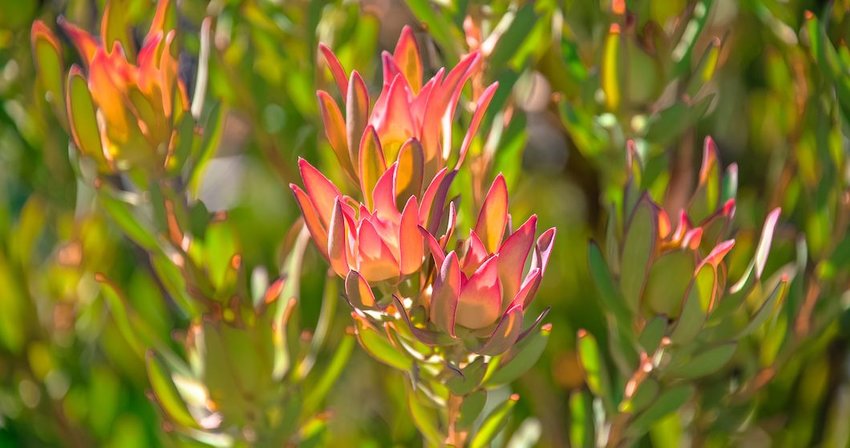 Here are three reasons why you need to visit one of these floral kingdoms A.S.A.P.