The most important (and arguably best) part of traveling is having the opportunity to experience different cultures through their food. Eating local food is a huge part of the tourist experience, especially in countries that are famous for their cuisine. Portugal is no exception. Portugal's food is hearty, filling and chock-full of fresh meat, fish and locally grown vegetables. Here is a look at three local dishes you just have to try on your next trip to Portugal.

Remember how we said that Portuguese food is known for being hearty? One of the best examples of this is cozido à portuguesa, which is basically a "mixed meat boil." Several types of meat (like beef, pork, and pancetta) are combined with breaded sausages and vegetables and cooked low and slow for several hours until everything is so tender that it melts in your mouth. Cozido varies from place to place though, with Minho cozido usually containing chicken and cozido from Alentejo containing lamb. In the Algarve it is sometimes served with sweet potato and mint, which is a part of what makes this dish so great: it is always different every time you eat it. If you're looking for some extra awesome cozido, though, head to São Miguel Island, where it is cooked inside geysers under the ground.

For the vegetarian adventurers out there, there are also some delicious dishes in Portugal that don't contain meat. One great example is peixinhos da horta, which is basically battered and deep fried green beans. The name itself means "little garden fishes," and the treat looks a lot like French fries at first glance. Rumor has it that these little fake fishies are so popular that Portugal actually introduced them to Japan, which then used them as inspiration for their own "tempura," which can be any battered and fried vegetables. In some places in Portugal, peixinhos da horta are made with other vegetables as well, including sweet potatoes or red peppers. This could be a dish on its own, or could accompany the other Portuguese cuisine you're sampling.

Topping our list of must-have dishes in Portugal is sardinhas assadas, or grilled sardines. This might sound a little strange to Americans who get their sardines in a can, but I can assure you that this is something much more than that. Grilled sardines are seen as a "comfort food" in Portugal, and are eaten by hand instead of with a knife or fork like other fish. The fish are grilled mostly whole, with the heads and bones still intact, which allows them to retain their flavor and juiciness. These sardinhas are often sold at festivals and as street food, and are best eaten by holding the head in one hand and biting the fish on the side, almost like eating a sandwich. The taste has been described as having "flavorful flaky white meat and smoky, crispy skin." 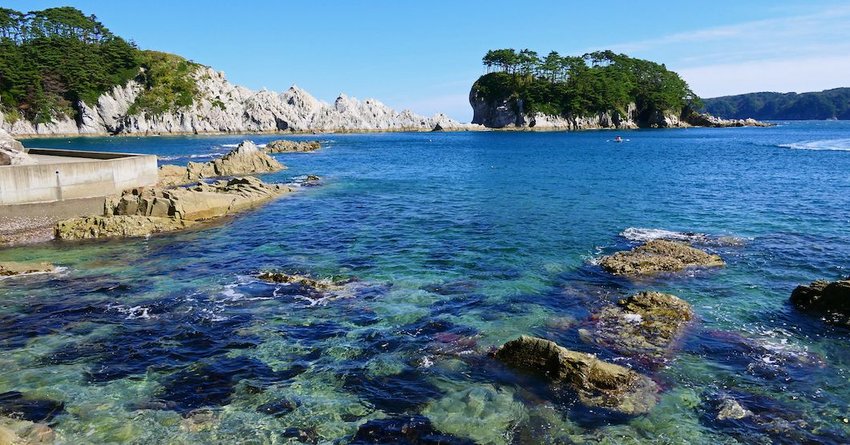 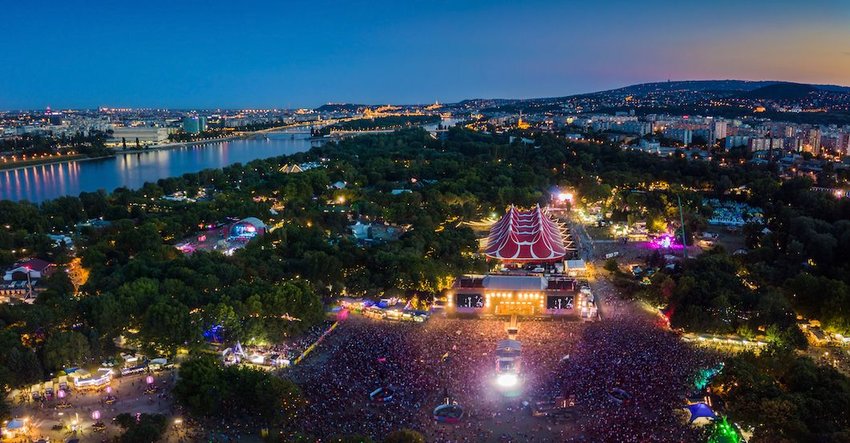