Most people dream of going to Europe on vacation, but even the most social people can get aggravated by the crowds that flock to its major cities. Cities like Paris, Rome, and London have become tourist traps: Everything is expensive, and you have to fight through a crowd to be able to catch even a glimpse of the big attractions. Luckily, though, there are alternatives to these cities that are just as beautiful - perhaps even more so. Here are three of the least-crowded vacation cities in Europe to get you away from the crowds.

Each year, 15 million people flock to Amsterdam in the Netherlands. If you want to be jostled around by crowds, you can go there, too, or you can head to nearby Utrecht instead. Utrecht is the fourth-largest city in the Netherlands, but is one of the least-visited, with an average of just 4 million tourists per year. Its castles and canals are very similar to those in Amsterdam, just without all the people pushing you around to get a better view. In the fall, it is home to a famous film festival, and in the summer it hosts several music festivals. It also boasts the 700-year-old Dom Tower, which gives those bold enough to climb it an amazing view of the city below. This is a great walking city full of impressive architecture, delicious food and antiques dealers as far as the eye can see.

Valencia is the third-largest city in Spain, but it is much less crowded than comparable cities like Barcelona. Here, ancient structures and culture are combined with modern, avant-garde buildings that have only been built in recent years. It is a vibrant, cheerful city with theaters, cinemas, museums and cathedrals. As a port city, it also has beaches with fine sand that butts up against beautiful, crystal clear water. If a lovely city and a gorgeous coast aren't enough for you, the city also has mountains along the coastline, making this a beloved destination for city folk and nature lovers alike.

Ireland is a beautiful country with rolling fields of green and incredible vistas. Some of its major cities like Dublin, though, are often crowded, making it hard to enjoy the peacefulness and calm of nature. Galway, though, is much quieter, and only sees around 1.5 million visitors per year. According to some sources, it is Ireland's best city, due to its artistic flair, energy and charm. It is home to some fantastic destinations, such as Connemara and the Aran Islands, and has roads that are more than a thousand years old. To visit Galway is to step back in time to another era, back to when the Irish culture was just beginning. Much of the city is a melting pot, with many different types of people and cultures all united in one bright, beautiful place. If you are traveling with children, they will particularly enjoy the local aquarium and the "mummery" in Dunguaire Castle close by.

Here are four high-altitude hikes to try in Colorado so you can experience the 14ers in person, even if you're not a professional climber. 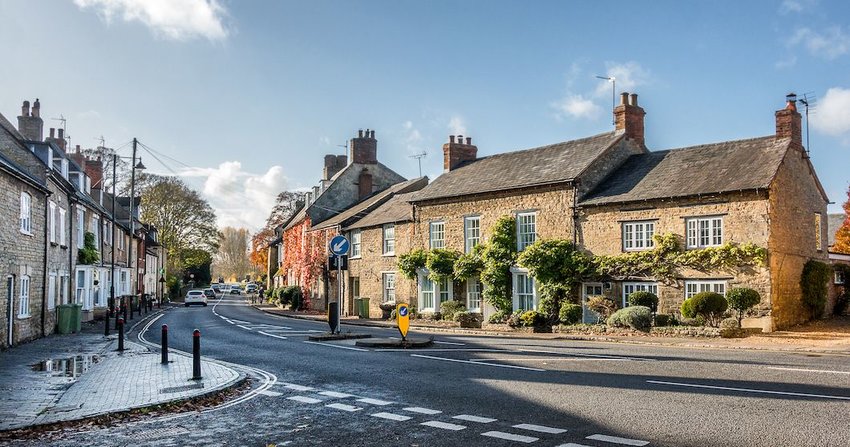 While many sister city pairings see the unification of like-minded cities, other matches are far more unexpected.