India is one of the most populated countries on the planet, and unfortunately this may make some of the more bashful travelers think twice about taking a vacation there. While crowds should never keep you from visiting such a beautiful, colorful country, no one wants to get stuck in a tourist trap or a giant city where they can get lost. Lucky for those of us who prefer a quieter getaway, there are three places in India that are off the beaten bath, and are therefore much less crowded than the big cities.

The city of Hemis in Ladakh, India is a great destination for adventure lovers. Surrounded by snowy mountains, this city is home to both natural and man-made beauty. An example of the latter is the Hemis Monastery, one of the wealthiest monasteries in India. It has several collections of ancient relics, artifacts and artwork and often holds events to help teach visitors about the traditions and practices of the religion. For nature lovers, there is Hemis Altitude National Park, which, as the name implies, is located high above sea level. The number one reason to go here (besides the lack of crowding) is to have the chance to see a snow leopard in its natural habitat. Most people only ever see snow leopards in small exhibits at the zoo, but here they roam free and are represented in high enough numbers that chances are very good that you will be able to snap a photo of one during your trip.

Located in Meghalaya, Mawlynnong is not only a city that is far off the beaten path, but it has also been awarded the honor of being the cleanest village in India for more than a decade. Sadly, much of India is known for streets lines with trash and cows doing their business, but Mawlynnong is an entirely different story. Everyone in this village, including children and the elderly, have daily chores that involve cleaning not just their house, but the whole city. While the entire country began a major cleanup effort in 2014, Mawlynnong has been the cleanest city since the early 2000s, long before this movement started. With just 600 residents, this small town is perfect for people who don't want to get jostled around in a giant city. In addition to its cleanliness, it also offers visitors stunning waterfalls, caves, and "the Living Roots Bridge," which is a bridge made out of the roots of a living tree.

Have you ever wanted to visit an ancient city like Pompeii or Athens, but found most of them to be too full of tourists to really be enjoyable? Then Halebid is the city for you. This incredibly intact city is home to a number of ancient Indian temples with amazing, intricate architecture and well-preserved artwork and artifacts that you will have all to yourself. Once the capital of the Hoysala Dynasty, this town has been sitting empty since the 14th century, when it fell into ruin. Now no one lives here, and hardly any tourists frequent this place, meaning that you can explore all of the structures at your own pace, including the Hoysaleswara Temple that has been standing since the 12th century. 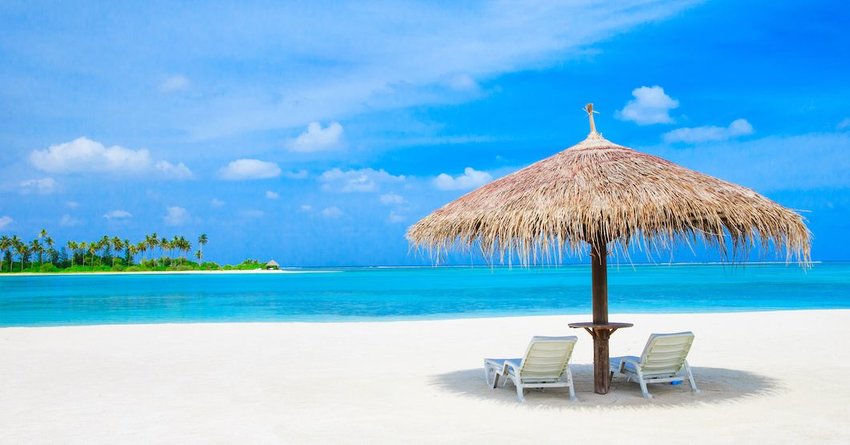 Here is a look at four things you absolutely must do on your first visit to the Maldives. 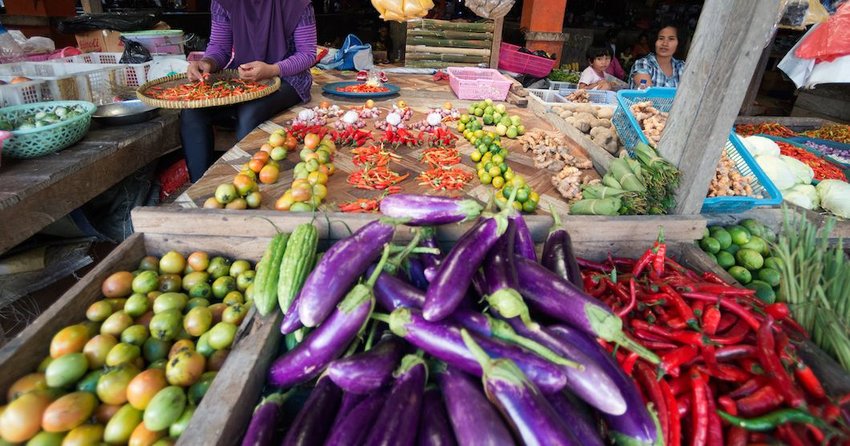 Papau New Guinea is still a stunning place to visit on your next vacation, as long as you keep the following four things in mind.