Airports are often a source of stress and frustration, but the good news is that they don’t have to be. Set yourself up for a blissful airport experience and start your trip off on the right foot by following three simple tried-and-true methods.

Nothing kicks off a trip on the wrong foot than a frantic rush to the airport followed by a mad dash through the terminal. Give yourself plenty of time.

A lot of us are used to the rules that say you should arrive one hour before a domestic flight and two hours before an international flight.  However, we find it’s a good rule of thumb to get to the airport two hours before a domestic flight and three hours before an international flight. Arriving this early will give you a time cushion that eases stress and anxiety in extra-long check-in and security lines. And honestly, isn’t it worth arriving early and risk being a little bored while you wait for boarding versus being “that person” sprinting across the terminal to the gate?

Download your airline’s app and easily check-in online, access and save your digital boarding pass to your phone, and get up-to-the-minute notifications. Online check-in and boarding pass access means you can skip the check-in desks entirely and go straight to security (if you’re not checking a bag).

And those notifications? They could save the day. I was once notified by the airline that my flight was delayed due to weather. They could get me on a later flight, but that would mean I’d miss my connecting flight. I called customer service as soon as I got the notification, explained the situation, and they got my first leg rebooked at an earlier time and I was still able to make the second leg. I ended up arriving at my destination exactly as planned. I wouldn’t have known my flight was delayed in time to rebook on that earlier flight if it hadn’t been for that notification and - even worse - I would have arrived 12 hours later (in the middle of the night) and missed an entire day of my vacation!

All these simple online services combine to make pre-trip planning as easy-breezy as possible. And sometimes they make a huge difference in how your travel plans play out!

TSA officers have a thankless job, but we want to thank them anyway. They keep airports safe and help security processes run smoothly. However, it's easy to get tripped up in the security line if you’re not careful. Avoid having to dump your bag and throw out your belongings you didn’t know you could take onboard with you by taking special care to read TSA rules and restrictions for carry-on luggage.

Make sure your liquids aren’t over 100 milliliters (3.4 ounces). Empty out your reusable water bottle or ditch the plastic bottles that still have liquid in them. You’ll have to separate large electronics (like tablets and laptops) and permitted liquids before they go through the R-ray machine, so keep them in easily accessible places that you can reach quickly. De-accessorize your travel look and wear slip-on footwear as you’ll have to remove chunky jewelry, scarves, hats, belts, shoes and empty your pockets before going through the scanners.

With a few adjustments to your packing and fashion style, you’ll be in and out of security in no time. 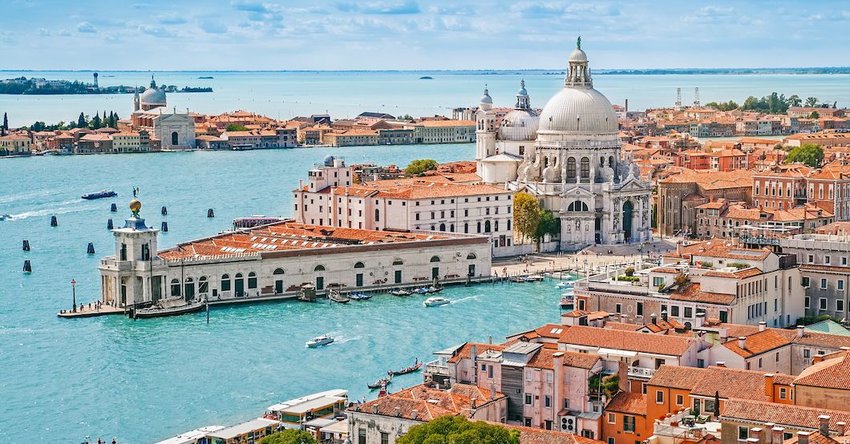 Consider breaking away from the crowds and try to find somewhere you’ll have more to yourself. Here are five hidden locations to explore in Venice. 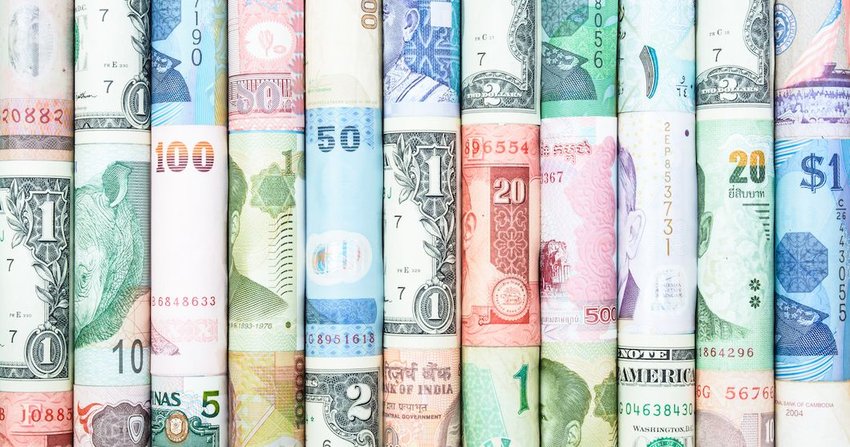 Travel getting cheaper is relative, while it used to be ludicrously expensive. Here are four ways to save money traveling abroad.