Just because you were born in a country doesn’t mean you have to spend your entire life there. Sure, it can be a bit of a process to go from being a U.S. citizen to taking up residence elsewhere, but it’s an adventure worth embarking on.

While some countries make it a chore to obtain citizenship, the following three are among the easiest. There may still be a little bit of a process, but they’re nothing like Switzerland or Japan, two of the hardest.

If you want to have to do the bare minimum to become a citizen in a foreign country, it may be worth looking at Sweden. Whereas some countries require you to get a specific visa or hold down a job for so long, the Swedish government isn’t really concerned about that. Instead, they just want you to behave.

To become an official citizen in Sweden, the first requirement should be easy — you have to be at least 18 years old. Beyond that, all you need to do is prove your identity and secure a permanent residence. Since you’re looking to stay, that shouldn’t be too difficult to accomplish. The final box you have to tick off may sound intimidating, but again, if this is about citizenship, it shouldn’t be difficult to stay for a period of five years straight.

When you secure citizenship, you’ll enjoy benefits like high-quality universal healthcare. The cost of living may be a little higher, but it’s well worth having access to the beauty and calm living of Sweden.

Our neighbor to the south boasts many beautiful places where would-be expats could dream of setting up residency. Luckily, it’s not that difficult of a process to go from being a U.S. citizen to a Mexican one.

The first step, as with most countries, is to become a permanent resident. To do so, you’ll be required to live in the country for five years, a feat easily accomplished if you’re serious about changing citizenship. Before making the move, you’ll need to apply for residency at a Mexican consulate. With all of the few requirements fulfilled, you’ll be provided a 30-day temporary visa which you’ll turn in for a permanent one after the first month.

What’s the most convenient thing about living in Mexico? Should you decide to visit the United States, it’s just a (legal) border crossing away!

Like any nation, there are regions in Belize you’ll want to avoid. However, there are far more that are worth considering calling home. Along with the sparkling blue waters, golden sandy beaches, and complete disconnect from the rest of the world, Belize is an incredibly easy country to gain citizenship.

If you’re a retired individual, you may be able to sneak in under the nation’s Qualified Retirement Program. The biggest roadblock with the Qualified Retirement Program isn’t really a roadblock if you have even a mediocre retirement plan. You’ll need to provide proof of an income of $2,000 per month. Beyond that, it’s a matter of providing a birth certificate, passport, medical examination, police record, and recent photos.

For the first year, before you can apply for permanent residency on the retirement program, you’ll have to start by paying $25 per month for six months of residency stamps then $50 per month for the remaining six months. After that, you’re free to apply. Anyone else will have to wait five years, but there are worse things than having to live in Belize for five years. 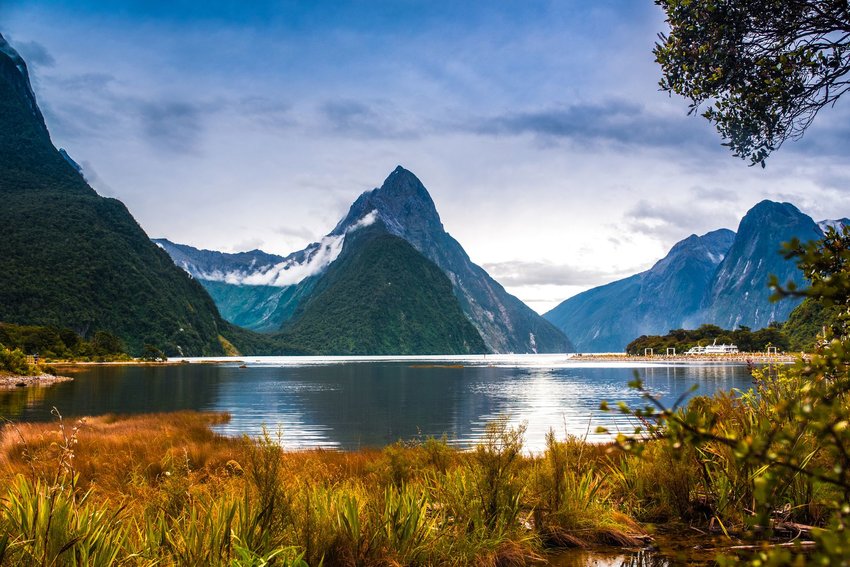 In an already-beautiful country, there are certain spots that are guaranteed to blow your mind. 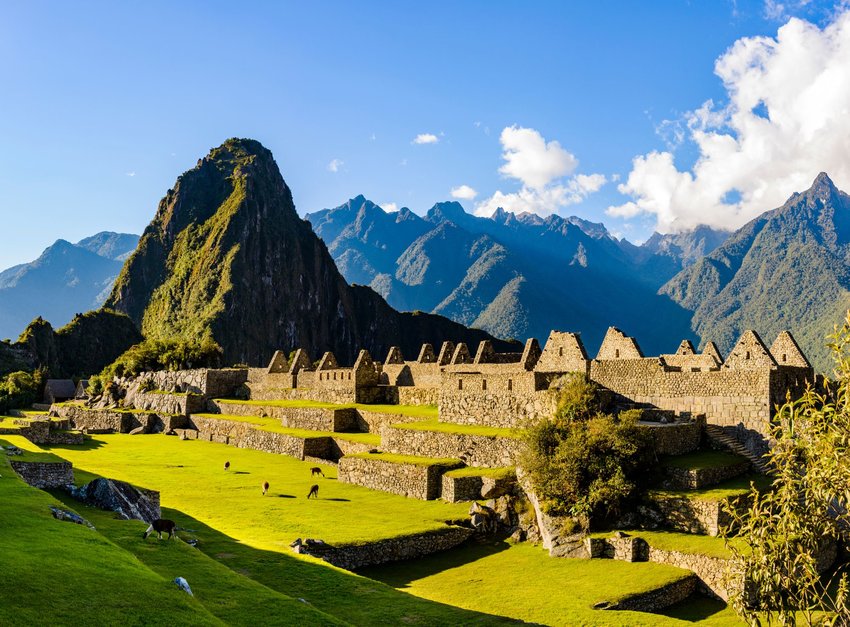 The southern half of the Americas is brimming with fascinating places to see.