Over the years, many holidays morph from their original intention. They don’t necessarily lose meaning, but they do often lose their history. Search online for anything about Thanksgiving fun facts and statistics, and you primarily get the average cost of a modern turkey dinner or typical travel time to the in-laws' house. But what’s the history? Where were these holidays created, what were they all about and how were they marked? Here are three cities you didn’t know started major holidays.

The first Thanksgiving was held at the first pilgrim settlement in what is now Plymouth, Massachusetts (then the Plymouth Colony), with the Wampanoag Indians. Celebrating the autumn harvest, that Thanksgiving in 1621 is probably one of the most famous meals of all-time, but many of us don’t really know what it was about or where it happened. It was a three-day feast after the pilgrims first corn harvest in the “New World,” called upon by the group’s leader, Governor William Bradford. Hunters went into the wilderness to hunt game, and local Native American tribes were invited and brought deer meat. Today on Thanksgiving, or all year-round, you can explore Plimoth Plantation, a living history museum in Plymouth where you can go aboard a full-scale replica of the Mayflower ship, visit the Wampanoag Homesite, and experience an original-styled Thanksgiving.

One holiday that usually doesn’t get its due is Labor Day. It was created in New York City in 1882 under the direction of the Central Labor Union to recognize the workingman. “Union members filled the streets and parks of their cities, politicians and other public figures proclaimed their high regard for the labor movement, and the daily press described the floats, banners, music, costumes, and speeches in lavish detail,” wrote Michael Kazin and Steven J. Ross in a Journal of American History article. Unionization was just starting to take place, with eight-hour workdays and six-day workweeks becoming more of the norm instead of working countless hours seven days a week. A federal law recognizing the holiday was signed in June 1894 by President Grover Cleveland.

Unless you’re from the region, you may have never even heard of Waterloo, New York, a city perched between the two largest of the state’s finger lakes – Seneca and Cayuga. It was recognized in 1966 as the official birthplace of Memorial Day, first celebrated there on May 5, 1866. It was chosen because it hosted an annual, community-wide event in which businesses closed and residents decorated the graves of soldiers with flowers and flags. Memorial Day was officially declared a holiday in 1971, but its history dates back to the years following the end of the Civil War in spring 1865. Americans began to hold various springtime salutes to fallen soldiers, decorating their graves and reciting prayers. Originally called Decoration Day, the first call for a nationwide remembrance was made in 1868. 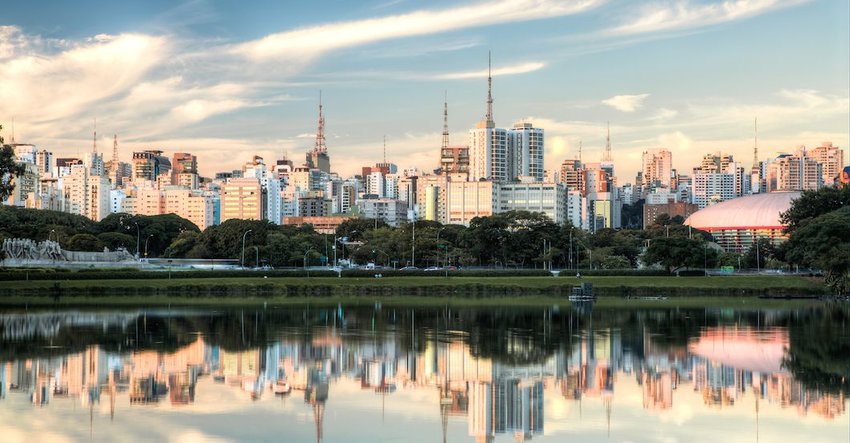 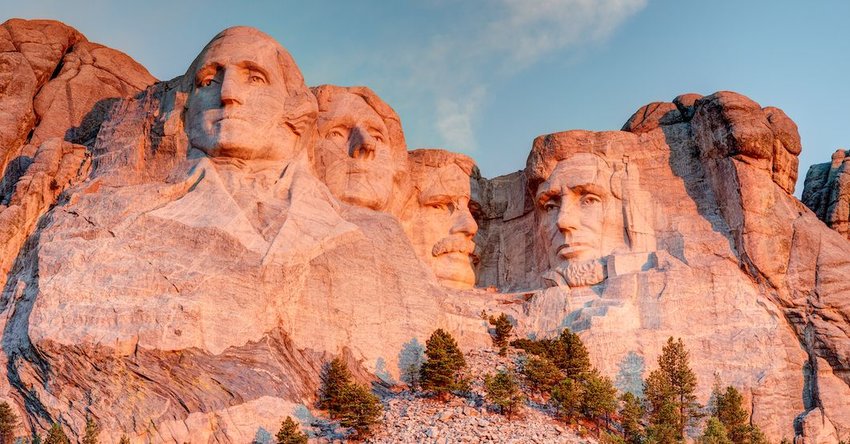 These five must-see memorials reveal a chapter of America’s past and celebrates the progress this nation has made.