Wales, part of the United Kingdom on the island of Great Britain, is a gorgeous mountainous country with a population of just over 3 million. Bound by England and the Irish and Celtic seas, Wales has plenty of water and greenery, the perfect place to build quaint, charming towns. Such towns are found all over Wales, dotting the lengthy coastline especially. In fact, that’s where all of the towns on this list are. There’s nothing more charming than rolling hills inland while near the sea, after all. Here are three charming towns to visit in Wales.

Located in northern Wales near Snowdonia National Park is the odd town of Portmeirion. It’s not a typical Welsh town, but that doesn’t make it any less charming. It was mostly built from 1925-1975 on the River Dwyrd by architect Sir Clough Williams-Ellis, and it pays homage to the architecture of Italian fishing villages on the Mediterranean. Domes and piazzas are staples of the town, unlike most others in Wales. Architecture critic Lewis Mumford said the effect of doing this was “relaxing and often enchanting.” Quirky and quaint seem to work in Portmeirion.

A more traditional Welsh town, centered on its historic Laugharne Castle, it’s about as charming as you can get: a famous poet’s boat house and writing shed overlooking the water (the poet is Dylan Thomas, who lived there from 1949 until his death in 1953), the rolling hills looking postcard-perfect with a main street running through old houses and churches – all visible from the castle. St. Martin’s Church where Thomas and his wife Caitlin are buried is just above the village. In 1934, Thomas described it as “the strangest town in Wales.” But he kept returning – just like you’ll want to do. Located in the south of Wales, it makes for a perfect road trip stop to the far western coast, which is where a town topping this list lies.

As far west as Wales goes, St. Davids is technically a city, but it’s the smallest in the U.K. with a population of around 1,800. It’s the place where St. David, the patron saint of Wales, was buried and where he founded a monastery in the 6th century that grew into the eye-popping cathedral that remains today. Located within Pembrokeshire Coast National Park, it’s a stunning natural beauty, which makes the town all the more special. Its other charms come from cafes, boutiques and galleries that line the decorated streets. More charm yet comes from its history, and not only St. Davids Cathedral. There’s also St. Davids Bishop’s Palace and St. Non’s Chapel and Holy Well – both historic sites commemorating the patron saint himself. 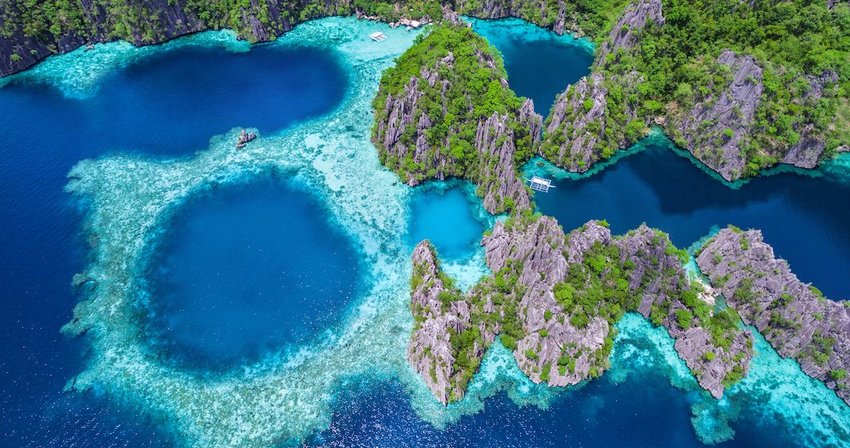 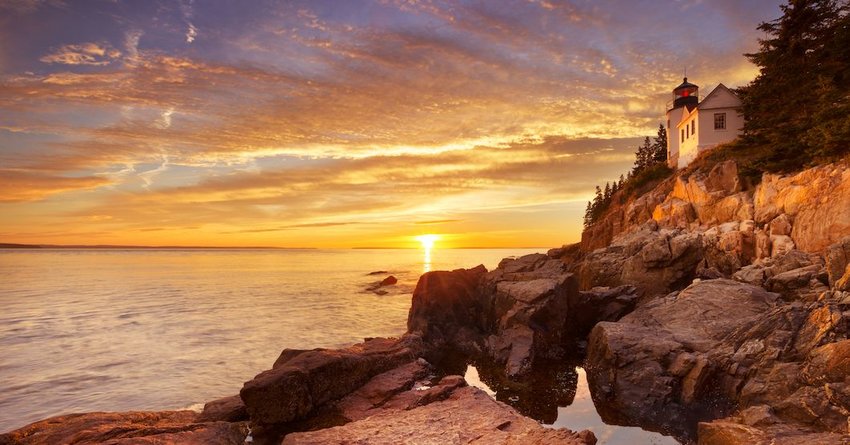