Norway is one of the most truly spectacular places on the planet. It’s unlike so many other countries with its impressive glaciers, ocean and mountain vistas, inland greenery and so much more. While there are an infinite amount of ways to explore Norway’s fantastic destinations, there are three that stick out as must-dos when traveling through the Scandinavian nation. Here are the three best ways to explore Norway.

If you don’t know about the Atlantic Ocean Road, you’re missing out. It stretches atop small land masses (many too small to be called islands) along a 5.2-mile route completed in 1989, which links the island and municipality of Averoy with the mainland at Eide. To the north is an unsheltered section of the Norwegian Sea – nothing but water surrounds it. The road consists of eight bridges with four resting places and viewpoints. Several tourist sites have popped up, where possible, along the Atlantic Road. It’s been declared the world’s best road trip and has been awarded the title of “Norwegian Construction of the Century.” It gives an excellent look into Norway’s beauty and ingenuity – a rather unique way to explore the country.

With all the inland lakes and an entire West Coast open to the Norwegian Sea, Norway can be wonderfully explored by boat – sailboat, powerboat, ferry, canoe, kayak, or whatever else strikes your fancy. If you don’t have one, no worries. There are plenty of options to rent, or you could take a ferry trip. One such journey is available on the Hurtigruten ferry, which will take you on a trip to lesser-explored parts of Norway. Called “coastal steamers,” typically, you can catch one in Bergen and travel the 12-day jaunt to Kirkenes for a one-of-a-kind trip. Be sure to hop off at famous ports along the way. If you’re more into controlling the trip yourself (and giving some leeway to Mother Nature), a sailboat journey would be one of the best bets. It’s sure to get chilly in the Arctic Circle, but there may not be a more adventurous journey on earth.

The country also has some amazing train routes that are very easy to use. With more than 2,000 miles of tracks, the number of scenic ways to go by rail are seemingly endless. Some highlights include the Bergen Railway, which takes you past the Hardangervidda plateau and the Dovre Railway, running from Oslo to Trondheim and taking you through some of Norway’s best national parks, mountains and other naturally stunning attractions – not to mention incredible cities and towns. 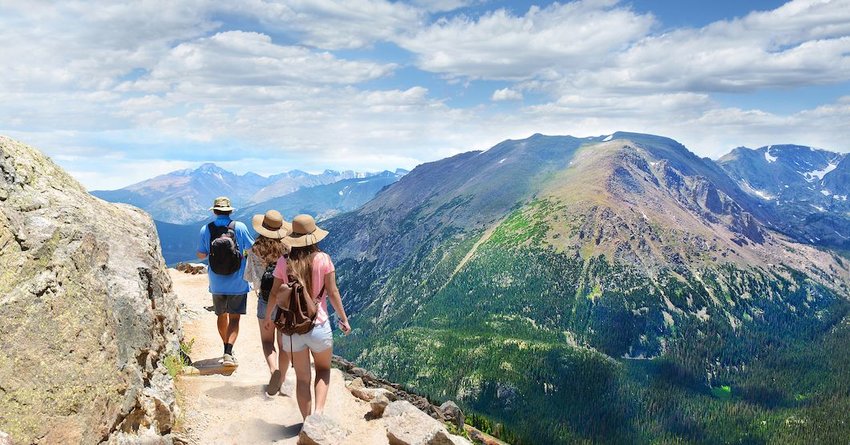 What’s a better way to pass the time in such a gorgeous place than a good hike? Here are four of the best hikes (and places to hike) in Colorado: 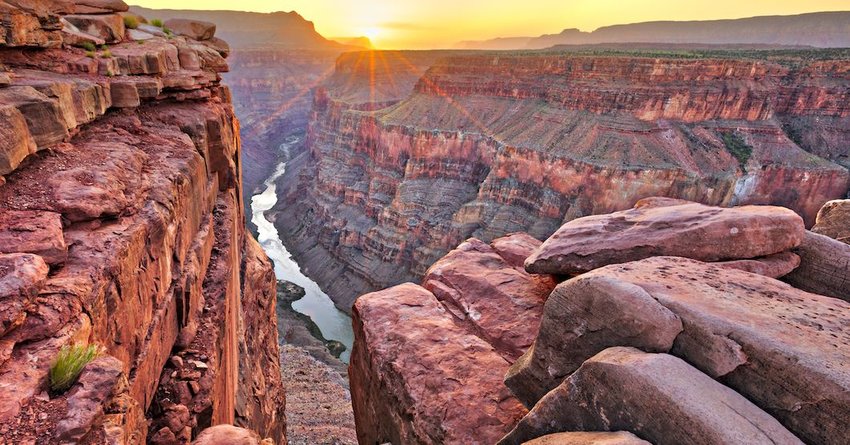 Pictures don’t do them justice. Here are the three Wonders of the World you must see.