One of the most expensive parts of planning a trip is renting a car to help you get around the city you will be traveling to. Whether you are taking a trip to another state or another country, there are a lot of cities you can't get around in without a car. Luckily, though, there are even more cities that are perfectly suited for walking, so you can not only save yourself some money, but get in some exercise too as you take in the sights. Get your walking shoes ready - here are the three best cities for traveling without a car.

Not only is New York City more thoroughly explored on foot - it is actually a whole lot less of a hassle to travel that way. New York natives will tell you that the city sees wall-to-wall traffic at nearly all hours of the day and night, but those who want to explore the town by walking will have a much easier time doing so. You can take the subway to the different boroughs and walk along the bustling city sidewalks to stop in at whichever parks, stores, restaurants, or art galleries suit your fancy. If you want to break up that walking with some bike-riding, you can get a day or week pass to rent a bicycle for $9.95 to $25 dollars. Hardly anyone who lives in New York City drives regularly, so you will feel just like a real New Yorker while you hoof it around to see all the famous tourist attractions.

Paris might seem like an intimidating city to an outsider, but once you get inside, you will see that it is a small town at heart. Unlike some other capital cities, you can see much of Paris in one day (including famous sights like the Eiffel Tower). Some organizations even have different self-led walking tours plotted out for you that enable you to see related sights. You could take a tour of the cemeteries and other less-conventional burial places of famous musicians, artists, writers, and politicians, or you can take a religion-based tour to see all of the cathedrals and other historically significant places in Paris' history. No matter what interests you, you can build a walking tour around that theme and never even miss having a car.

Rome is a huge city, but when I visited it two years ago, I was surprised to learn that most of the big, impressive sights you always read about in books, magazines, or blog posts are almost all within walking distance of each other, or at least a short ride away on the subway. On foot, in one day, you can see the Trevi Fountain, the Colosseum, the Pantheon, the Roman Forum, and many, many more sights. You don't have to be an Olympic athlete to accomplish this either, you just have to have some good walking shoes and some sunscreen. The streets are set up to favor pedestrians, and there are many places where cars are not even allowed to go, making this city both safe and fun for walking in. 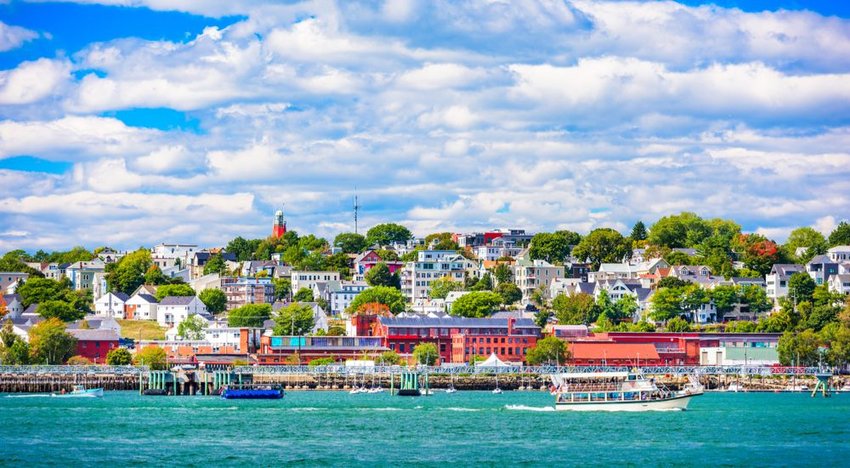 Where should you head this summer? here are five trending cities worth considering for your travels. 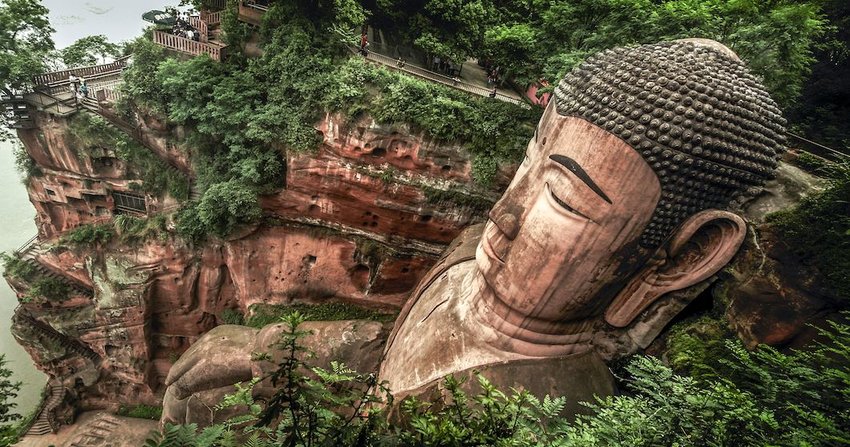 Here is a look at five man-made structures that you can't miss on your first (or next) trip to China.