Swimming and snorkeling with dolphins and sea turtles in tropical locales is wildly popular as a tourist attraction. Diving with sharks has been on the radar of thrill seekers for a while, as well. But there are a few animals that don’t immediately come to mind when swimming with them is concerned. Following is a short list of unexpected animal swimming companions.

Most penguins inhabit places you wouldn’t want to swim, like Antarctica. However, one colony of black-footed penguins reside in the more temperate climes of South Africa. Bobbing and torpedoing through the surf off Boulder Beach, near Cape Town, the African penguins are perfectly adapted to the relatively warmer Atlantic waters off the cape. The colony of 3,000-plus birds lives within Table Mountain National Park Marine Protected Area. The waddling, braying penguins are best viewed in numbers from boardwalks and platforms that wind through dense dunes at nearby Foxy Beach, according to the Cape Town tourism website. While you can’t approach the birds, they don’t know the sanctuary boundary and are found on the rocks and in the water near the swimming beach at Boulders Bay, so swimming encounters are perfectly possible.

The Galápagos Islands, a volcanic archipelago in the Pacific Ocean, lies some 1,000 miles off the coast of Ecuador. The islands are one of the world’s most diverse and best places for viewing wildlife, most famous as the natural laboratory of naturalist Charles Darwin. The area also offers excellent scuba diving for intermediate to advanced divers, who may find themselves up close with the planet’s only water lizard. The marine iguana looks tough, but don’t let its mini-dinosaur looks fool you: Those teeth let the gentle herbivore scrape algae off of rocks. Its body buoyancy and tail shape are perfectly adapted to swimming, and long, sharp claws let it cling to rocks in rough tides. Again, diving Galapagos waters isn’t for beginners, but those with the skills and desire to swim alongside these cool creatures can find information on Galapagos dive outfitters through Galapagosislands.com.

An uninhabited island in Exuma, Bahamas, Pig Island is named for the colony of feral but friendly pigs that live there. Pigs aren’t exactly native to tropical islands, and no one is quite sure how they got there. Somehow, at least a couple of pigs made it to shore from a boat. Stories say they were stashed by sailors who never came back for their feast, or that they swam to land from a shipwreck. Either way, the swimming sows are now a tourist attraction in their own right. You won’t need an entire day to check out the playful pigs. Instead, book an Exuma Cays day trip through Exuma Tourist Office. In addition to a stop at Pig Island for swimming and selfies with the snub-snouted swimmers, you will also feed Bahamian rock iguanas, visit Blowhole Beach, enjoy lunch on Staniel Cay, pet a stingray and hold a starfish. All of that is before snorkeling in the Out Islands. 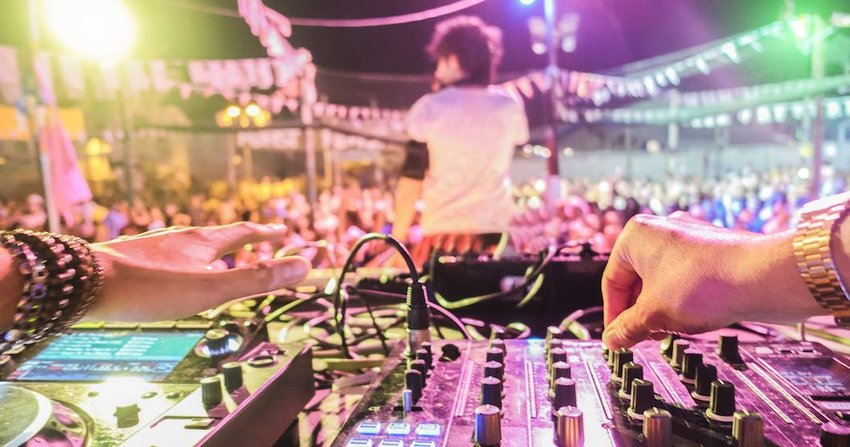 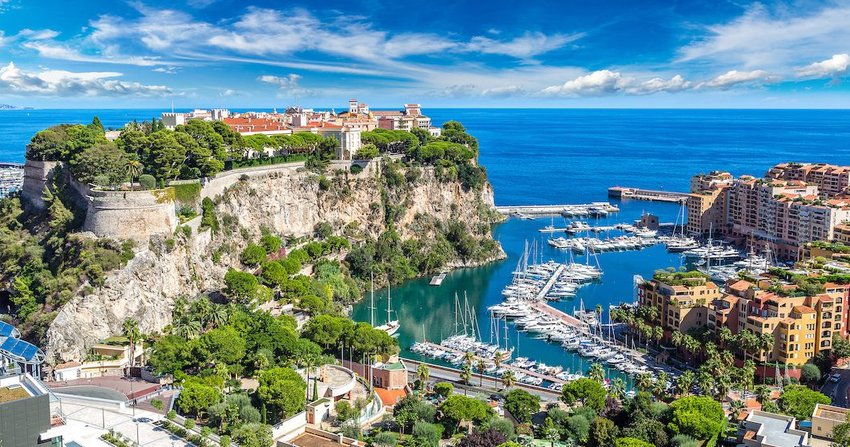 A journey to Monaco will allow visitors to experience its extravagance and reveal a number of observations unique to the nation.