Mention Spanish architecture and the name Antoni Gaudí immediately springs to mind. He was responsible for iconic landmarks such as the incomplete La Sagrada Familia and colorful Park Güell. But from Santiago Calatrava to Jose Rafael Moneo, Spain was, and still is, the birthplace of many great architects. Since the Roman era people have been carving a spectacular architectural landscape the length and breadth of the country. They’ve been influenced by the Romanesque, Gothic, Mudéjar, and Baroque styles, among many artistic movements such as Catalan modernism and surrealism. The following three buildings have to been seen in person to fully appreciate them.

While Gaudí spent most of his working life decorating Catalunya, he did venture outside of the region on three occasions. In the heart of the city of León is his Neo-Gothic masterpiece called Casa Botines. For this mixed business and residential building, Gaudí wanted to honor the architectonic composition of the city and thus spent time studying the local cathedral, churches, and palaces. Work began in 1891 and it took just 10 months to complete. The beautiful exposed-stone building features an inclined roof and towers situated on all corners, which enhance the Gothic effect. It has 365 windows, one to represent each day of the year, and a statue of St. George slaying the dragon stands above the main entrance.

Museum exhibits spread throughout the floors of Casa Botines and showcase everything from the life of Gaudí to the history of the building and centuries-old art. See works by Ramon Casas i Carbó, Joaquín Sorolla, José Navarro Llorens and other Spanish painters.

City of Arts and Sciences, Valencia

The Ciudad de las Artes y las Ciencias is the late-20th century creation of Santiago Calatrava set around a man-made lake in the Turia Gardens. Described as a city within a city, it’s a collection of futuristic buildings that were used as an inspiration for Disney’s fantasy movie Tomorrowland. At the head of the complex is the Palau de les Artes Reina Sofia opera house, where panoramic elevators and stairways travel to platforms at varying heights. The L’Hemisfèric represents a giant eyeball that reflects in the pool and houses an IMAX theater and planetarium. Note the similarities between the structure of the Príncipe Felipe Science Museum and a whale skeleton. Running along the west side of the complex, the L’Umbracle features a sculpture park and landscaped gardens beneath modern arches.

If you fancy some energetic fun then rent a water bike to cruise across the lake and around the exterior of the buildings.

Temple of the Sacred Heart of Jesus, Barcelona

There’s no shortage of fascinating churches in Barcelona, and Spain for that matter, and this one atop Mount Tibidabo is among the city’s finest. Often known simply as the Temple of Tibidabo, the Temple Expiatori del Sagrat Cor dates back to 1902, although wasn’t finished until 1961. Barcelona local Enric Sagnier i Villavecchia designed the church and his son, Josep Maria Sagnier i Vidal, completed it. A Neo-Gothic church rises up from a Romanesque fortress-like platform and evokes reminders of Paris’s Sacré-Cœur basilica. Statues of the 12 Apostles stand on the towers that mark the church’s four corners and a bronze Jesus lords over the entire building. At the lower level, an allegory with the patron saints of Spain decorates an arched entrance. Inside, stained-glass windows portray Marian devotions, saints and scenes from the life of Jesus. Take the lift to the rooftop for splendid views over the city and Parc Natural de la Serra de Collserola. 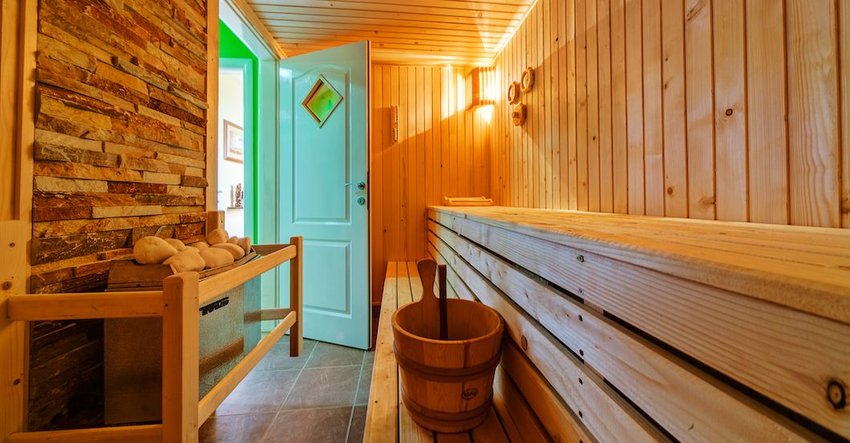 Make the most of your trip to a land of natural beauty, cozy saunas, and more. 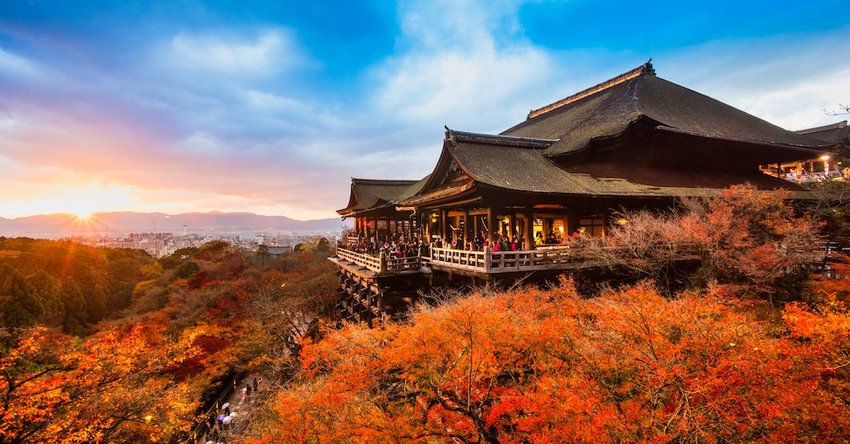 Kyoto is a city with a 1,200-year-old history that still astounds visitors to this day.