Book a trip to India, and there is one staple sight you’re going to try and see — the Taj Mahal. There’s nothing wrong with wanting to visit India’s most popular tourist destination, but to visit the Taj Mahal and only the Taj Mahal would mean missing out on some of the most breathtaking views a country could offer.

Before you start filling up your calendar with the things you’ll see and do, make sure the following three sights are somewhere on your itinerary. They’ll help you see a side of India you didn’t know existed while also providing a glimpse into the early history of the South Asian nation.

As a United Nations Educational, Scientific, and Cultural Organization (UNESCO) site, Humayun’s Tomb in New Delhi draws plenty of attention. The tomb, which shares a similar appearance to the famed Taj Mahal, was built in 1565 A.D. after the death of Humayun, also known as Nasir-ud-Din Muhammad. The second emperor of the Mughal Empire is joined by several other Mughal rulers, who are buried within the walls of Humayun’s Tomb.

When Humayun passed away after a fall down a flight of stairs, his widow, Queen Bega Begum, undertook the task of having a mausoleum built for the emperor. Persian architect Mirak Mirza Ghiyas took on the job under the supervision of Bega Begum.

Once an incredible structure marked by ornate designs, a lack of maintenance over the years allowed much of it to pale. In the early 20th century, a restoration project tackled the decaying structure and the surrounding gardens, which were taken over by the English in the 19th century, and returned the building to its original form.

Located in the Leh District of Basgo, some 24 miles from Leh, travelers will find the remains of the Basgo Monastery. In 1680, the monastery was constructed for the Namgyal rulers who overtook the land. Built from bricks of mud, the monastery overlooks Ladakh and is tucked between the Himalayan and Karakoram mountain ranges.

Grags-pa-bum, a Tibetan king, started construction of the structure. At the center of the manmade complex is a series of temples dedicated to the Maitreya Buddha, or fifth incarnation of Sakyamuni, or Buddha. Murals that depict snippets of the life of Buddha are painted along the interior walls.

Though much of the monastery has deteriorated over time, it’s still used for ceremonies and holidays by the inhabitants of the nearby Hemis monastery.

Not every incredible sight in India is going to be manmade. In West Bengal, travelers will find the Sundarbans, a UNESCO World Heritage Site. Found on the southeastern tip of the 24 Paraganas district, the Sundarbans is named for the Sundari mangrove plant that grows within the region.

The wilds of West Bengal come to life in the Sundarbans, which is the world’s largest deltaic mangrove forest. Along with a striking beauty and exotic appearance, the Sundarbans are home to an icon of India — the Royal Bengal Tiger.

This natural stretch of mangrove offers a unique experience for anyone who travels down the still waters that run alongside vibrant green coastlines. Visitors will get to say they’ve been inside the world’s largest estuarine forest and existed among tigers and crocodiles. 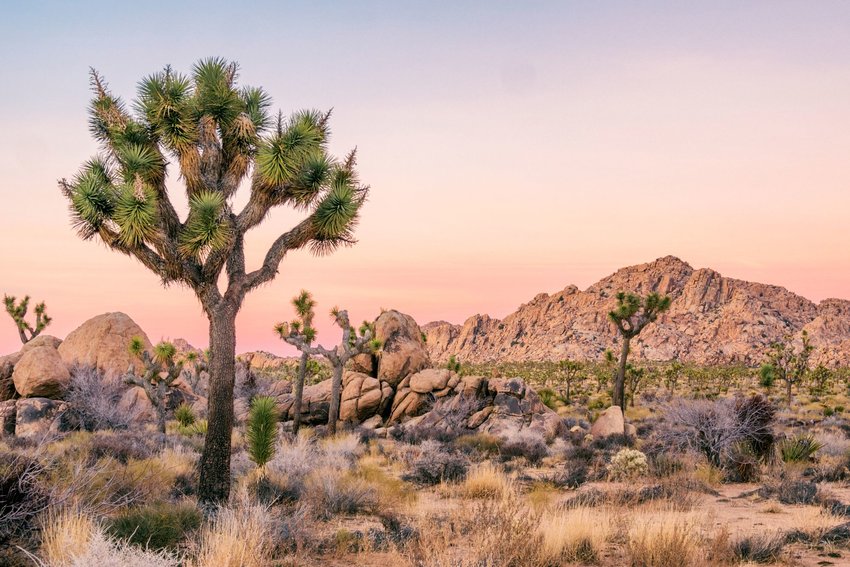 Sparsely inhabited spaces, breathtaking sights, and warm climates will all help you unwind. 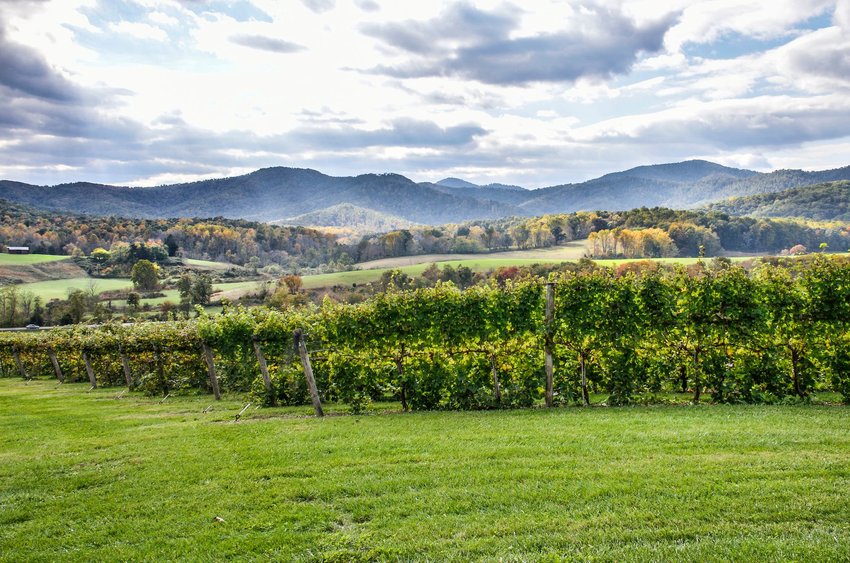 This trio of tours goes beyond the standard wine tour to provide visitors with ample insight into the process of making wine.