Summer is here, which means it’s festival season in the northern hemisphere. Across the U.S., Canada, and Europe, big-name musicians are preparing to perform in front of thousands of screaming fans. From iconic events such as Glastonbury, to low-key boutique festivals, the options are endless for music fans. We’ve selected three of the best music festivals for you to check out outside of the U.S.

Back in 2000, a student movement in Novi Sad established a festival with a mission to battle for freedom and democracy in Serbia. They called it Exit Festival and it has since won multiple awards at the European Festivals Awards. Today held across the Danube from Novi Sad at the Petrovaradin Fortress, the festival’s goal is to "spark positive social changes and speed up the evolution of human consciousness by using creative industries." It welcomes almost 200,000 attendees and 1,000-plus artists, who perform on around 40 stages nestled within the courtyards, defensive walls and tunnels of the fortress. Previous performers range from Grace Jones and Jeff Mills to Arcade Fire, Parliament Funkadelic and The White Stripes.

Find out more and purchase tickets to the Exit Festival here.

Since the first hippies made their way to a music gathering in the Viking town of Roskilde in 1971, the Roskilde Festival has grown to become the largest music festival in Northern Europe. The Roskilde Foundation organizes the festival as a non-profit event and all proceeds are donated to charities and social programs. Not only one of the biggest European festivals, it is also one of the longest with four full days of performances and three days of warm-up concerts. Bob Dylan, Bjork, Metallica, and Neil Young are among the many high-calibre artists that have graced its stage. Quirky events, such as the Naked Run and art exhibitions, make this as much a community gathering as a festival. If you can’t afford the ticket price you can gain access by signing up as a festival volunteer. And all this is just a 30-minute train ride from Copenhagen.

Find out more and purchase tickets to the Roskilde Festival here.

Every August, hundreds of thousands of people descend upon Budapest’s Óbuda Island for concerts, sporting activities, movie screenings, boat parties and more. Sziget Festival is a week-long event that began as a small student party in 1993. The aim was to fill a void in Budapest’s festival scene that appeared following the Communist era. Festival-goers today can expect to delight in a line-up featuring internationally-famed artists such as Iggy Pop, Florence and the Machine and The National. The festival takes over the entire island and hosts dance workshops, theater productions and sleeping experiments alongside the concerts. You’ll meet artists and performers that represent over 100 nationalities and come together to celebrate the Love Revolution. When you aren’t enjoying the music, you’ll find yourself kicking back on the island’s beach, playing pickup basketball and being part of NGO activities.

Find out more and purchase tickets to Sziget Festival here. 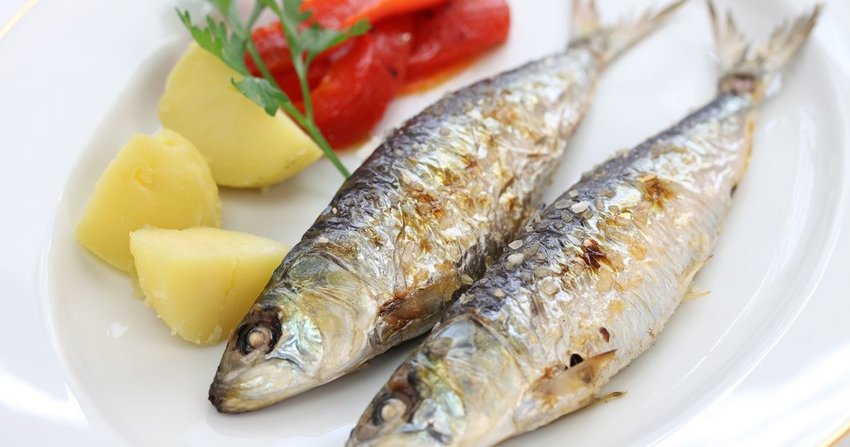 Here is a look at three local dishes you just have to try on your next trip to Portugal. 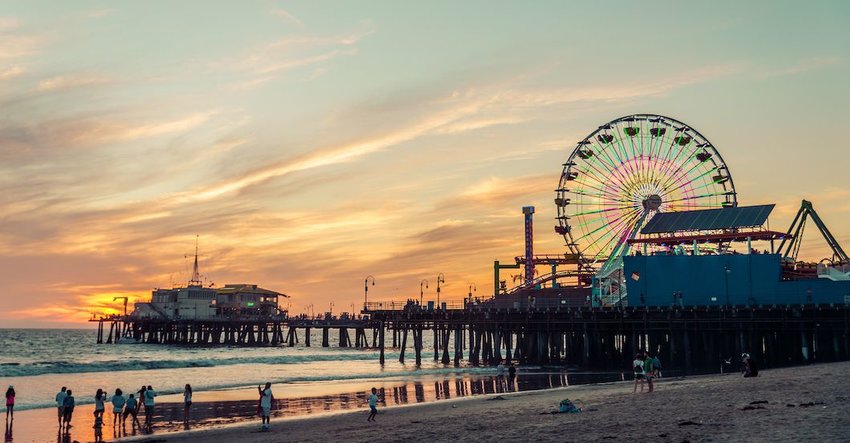 Experience an authentic slice of Americana on an iconic, cross-country road trip.