A landlocked country on the western edge of the Sahara Desert, Mali boasts a diverse culinary scene that varies throughout the nation according to tribe and regional ingredients. A traditional Malian meal consists of couscous or rice, or a cereal based porridge topped with a hearty fish or meat sauce garnished with okra, peanuts, sweet potato, or baobab leaves. The meal is also generally accompanied by vegetables, the most easily accessible being tomatoes, onions, plantains, and eggplant. Malian recipes frequently incorporate the use of chicken and lamb - the most popular and readily available meats throughout the nation, as well as an abundance of fresh and smoked fish like catfish and the freshwater Nile perch, due to the Niger River that flows through Mali.

The country’s predominantly Muslim population means fruit juice rather than alcohol is the preferred drink, and the nation’s abundance of fresh mangoes and bananas lend a sweet finish to its meals. Though the opportunity to visit the fabled city of Timbuktu and to explore the grounds of the Great Mosque of Djenné remain top reasons for a journey to Mali, visitors will be pleasantly surprised by its unique only-in-Mali dishes.

Rich in texture and robust in flavor, Mali’s peanut butter stew is a national favorite. Its origin lies within the Malian ethnic groups of Mandinka and Bambara, whose existence dates back to the 13th century. Utilizing its longstanding primary cash crop of the peanut, tiguadege na is typically prepared with chicken or lamb, made hearty with the presence of large chunks of carrots and potatoes. Consumed and beloved in various forms by Malians, tiguadege na also graces the menus of tourist-oriented restaurants in its capital of Bamako.

A Malian sesame and honey sweet, the meni meniyong is reminiscent of old-fashioned brittle candy and can easily be found at street markets throughout the nation. A generous serving of sesame seeds are roasted and combined with honey brought to a boil to reach a dark caramel color. Then the fragrant blend is cooled and cut into rectangular shapes. Though the ingredients of meni meniyong are few and simple, achieving its distinct crunchy consistency requires practice—the sweet treat will be rock hard if the honey is left boiling for too long, and soft and toffee-like if it’s been boiled too little.

A staple throughout the nations of West Africa, the proper preparation of jollof rice is a fiercely debated topic in the region. The origin of the long grain rice is believed to have come from Senegal’s Wolof tribe, and variants of the dish depend highly on regional preferences. Generally, fluffy jollof rice is prepared in a single pot with tomatoes and tomato paste which results in its red hue, with the addition of a type of meat, vegetables, and fragrant spices like nutmeg and cumin. While Ghanaians enjoy their jollof rice with fried plantains, Nigerians cook the ceremonial version of the dish over firewood to achieve a rich and smoky flavor. And in Mali, less tomato is used and the presence of okra and nuts is common. A widespread West African favorite, there are now many interpretations to the jollof rice recipe. 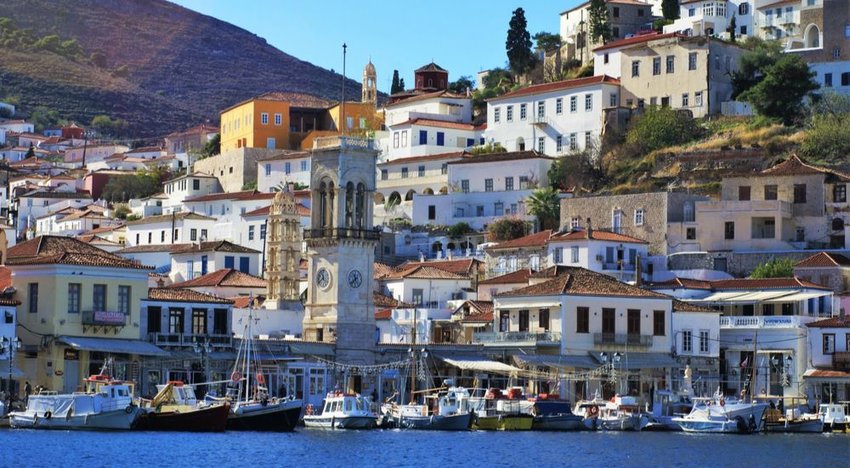 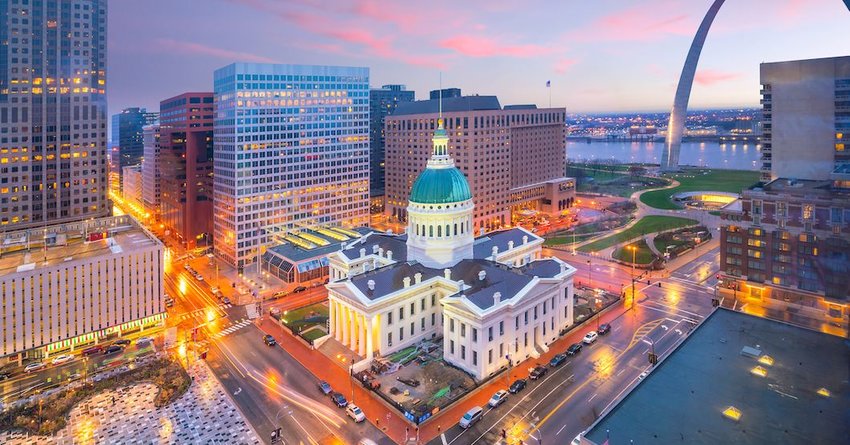 There are a number of cool things about St. Louis that remain little known to its visitors.