Picture this: You’re strolling down the sidewalk chewing a piece of gum, showing off your ponytail and fake camouflaged nails, all while carrying a plank of wood — because, why not? Well, doing so may be a freedom you didn’t realize you had in the United States. After all, in other parts of the world, that bizarre combination of activities defies five laws. From animal antics to grooming restrictions, here are 10 of the oddest items banned in countries around the globe.

When a list of approved hairstyles for barbershops came out in Iran in 2010, “decadent Western haircuts” were deemed inappropriate. Specifically, mullets, ponytails, and eyebrow plucking didn’t make the cut. If you’re caught with one of the guilty hairdos, officials can force an “unflattering” short haircut as well as fines, according to the New York Daily News.

While the levels of enforcement — and the types of cuts allowed — can vary by region, experts say the hairy situation may be under the guise of Islamic morality, but could actually be a political tool for the government to exert authority over its citizens.

Singapore has long had a reputation of punishing people for chewing gum, but the specifics of the law are a bit more nuanced. When Singapore founder Lee Kuan Yew declared that he wanted to create a "first-world oasis in a third-world region,” he saw gum — both the habit of chewing and the potential mess it left behind — as standing in the way of his perfect utopia.

Technically, owning gum and chewing it were never banned, but what the 1992 law did implement was fines and jail time for the sale and importation of chewing gum. In 2014, a stipulation was added to exclude “chewing gum with therapeutic value.” And Wrigley’s Orbit apparently provides plenty of therapy since it is now allowed.

Limit the Number of Artificial Nails You Bring to Cuba

Nothing gets by the Cuban Customs Law, even fake fingernails. To prevent trafficking of all goods, a detailed list limits the amount of certain items that can be brought to the island, especially products inaccessible within Cuba. Strangely enough, you won’t be able to bring more than 24 units of artificial nails — the amount they’ve deemed acceptable for personal use — regardless of how you enter the island.

No Baby Walkers in Canada

The official Canada Border Security Agency specifically lists “baby walkers” as one of two consumer product examples on its restricted and prohibited goods lists, since they “could pose a danger to the public.”

Fines of up to CA$100,000 (about $72,600) can be imposed for anyone found with one, even at a secondhand garage sale. The nation implemented the law in 2004 after research showed the potential dangers of walkers. Some U.S. experts are also calling for them to be banned.

If you happen to be carrying a plank of wood around, make sure you’re not walking around on pavement in London’s Metropolitan Police District (that’s the Greater London area excluding the City of London), where it’s illegal.

Holding ladders, wheels, poles, casks, placards, tubs, and hoops while strolling on the hard surface are also deemed inappropriate. The one exception is if you are unloading the guilty items from a vehicle. But it may be for good reason. According to the BBC, the law is all about making the city more pedestrian-friendly and easier to pass through on public walkways.

Round Goldfish Bowls Are Illegal in Rome

It's a good thing Pinocchio lived in Tuscany and not in Rome. In 2005, the Italian capital banned “spherical goldfish bowls,” so the wooden puppet would have been breaking the law for choosing a circular bowl for his pet fish Cleo.

The reason behind the law is actually to protect the goldfish since the round bowls apparently don’t provide enough oxygen and the creatures can often go blind, according to the Roman newspaper Il Messaggero. And forget scoring a goldfish as a prize at the local carnival — the law specifically bans that as well.

You Can’t Step on Money in Thailand

To show respect for the monarchy in Thailand, no one is allowed to insult any image of the royal family — including those that appear on their currency. We’re not sure why you’d want to, but just in case you get the urge, be aware that stepping on Thai money is a criminal act that could even land you in prison.

You won’t want to try too hard to blend in with the surroudings in Nigeria. Wearing any part of the armed forces’ uniform can be punishable by a month’s jail time — and that includes sporting camouflage in any way. There are two exceptions though: if a governor of the president gives permission or if it's being worn for an entertainment performance.

House of Representative member Oloye Akin Alabi tweeted in January 2020 that the law was “archaic,” but Nigeria isn’t the only country with this law. Camouflage is also illegal in Grenada, Jamaica, and Barbados.

Conversations on the social media platform WhatsApp may seem private, but if you’re in Dubai or Abu Dhabi, keep the language clean since “slander, using abusive language, or insulting another person or entity using a computer network or any information technology” can be punishable. According to the United Arab Emirates’ federal law put into place in 2015, those who swear online can be fined up to about $53,000 — or even face deportation!

Cats Are Banned in Norway’s Svalbard

Way up north between mainland Norway and the North Pole is the Norwegian archipelago Svalbard — a cat-less land of Arctic wilderness with a population of 2,100. Since the bird species there are so unique, feline friends aren’t allowed into its borders, for fear they’ll pose a threat.

The cat ban was enacted in 1992, but there are a handful wandering around, thought to be descendants of those that were already there prior to the law. While Kesha the cat has become a bit of a local celebrity, there are reportedly about five cats at the last count. 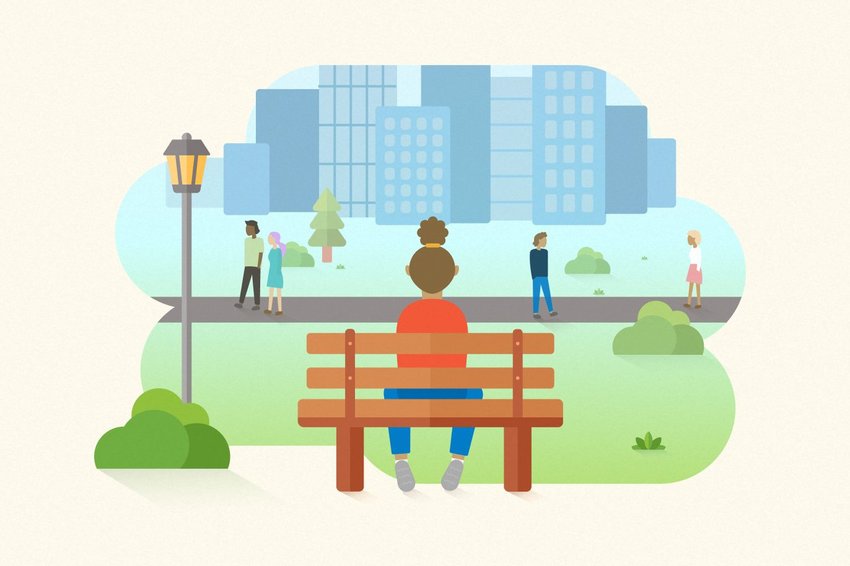 A bustling city offers many inherent benefits. However, if you ever want to get away from it all, these four soothing activities should help you recharge. 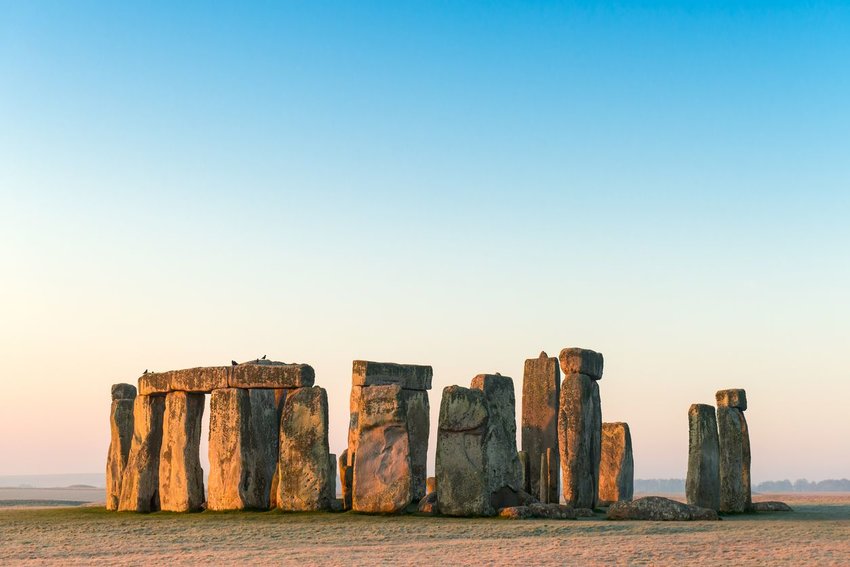