With the motto, "Keep Portland Weird," the largest city in Oregon is certainly known for its quirks. Even people who have never been to the area have likely drooled over Voodoo Doughnut, seen pictures of the enormous Powell's Books, or caught a few episodes of "Portlandia." However, this unique city still has a few secrets up its sleeve. Here are 10 things you never knew about Portland.

It's Home to the World's Smallest Park

You won't be able to hike here, but it's still pretty darn cute! Mill Ends Park in Portland measures just 24 inches across — earning the Guinness World Record title as the smallest park in the world. Mill Ends Park was created in 1948 by Irishman Dick Fagan when he became tired of staring at an unused hole in the street outside his office. He wrote a newspaper column about the park for years including stories about a colony of leprechauns hiding among the flowers.

And the Largest Forested Park Within a U.S. City

Portland doesn't just have tiny parks. At over 5,000 acres, Forest Park is the largest forested area that you can find within city limits anywhere in the country. This immense green area acts as an important air purifier and keeps Portland's air clean and fresh. It's a beautiful area to go hiking in. With over 62 mammal species and 112 bird species, you're sure to spot wildlife here.

You Can Get Married at Voodoo Doughnut

If you have even a passing knowledge of Portland, odds are that you've heard of Voodoo Doughnut, the unconventional pastry shop that began making headlines just weeks after opening its doors. While you might be familiar with the drool-worthy donuts in their pretty pink boxes, you might not know about one of the bakery's more unique offerings. You can have a legal wedding ceremony right inside a Voodoo Doughnut shop — complete with bride and groom custom donuts. They offer several packages depending on shop location. The most expensive option is the Whole Shebang, which includes airfare to Portland, hotel accommodations, and a tour of the city from the Voodoo Doughnut founders.

There are just four U.S. cities that have dormant volcanoes within city limits: Jackson, Mississippi; Honolulu, Hawaii; Bend, Oregon; and Portland. Mount Tabor Park is located three miles outside downtown Portland and hosts events such as songbird guided walks and habitat restoration days. Residents discovered the volcanic nature of Mount Tabor back in 1912 when the public park had already been built. Fortunately, the volcano has long been extinct and is perfectly safe to visit.

It Was Named With a Coin Toss

Surprisingly, Portland came pretty close to being named Boston. In 1835, Portland founders, Asa Lovejoy and Francis Pettygrove, claimed the area but only ever referred to it as the "Clearing" or the "Village." As the town began to grow, the founders decided it needed a proper name, but they couldn't decide between Lovejoy's hometown of Boston, Massachusetts or Pettygrove's hometown of Portland, Maine. They ultimately made the decision with a best-out-of-three coin toss. Pettygrove won and the pivotal Portland penny is now on display at the Oregon Historical Society.

If you look closely, you'll see small iron rings affixed to many Portland sidewalks. These rings are a relic from a bygone era, when residents would use them to tie up their horses by the road. In 2005, a man named Scott Wayne Indiana began what is now known as the Tiny Horse Project, a whimsical mission where locals affix small horse keychains to the historical horse rings. The aim of this project is to bring a bit of magic to the streets of Portland and to encourage people to pay attention to the unique history of the streets they walk on every day.

It's Home to a Unique Street Performer

Brian Kidd, who is more commonly known as the Unipiper, is one of the more unique performers you'll find on the streets of Portland. The Unipiper plays bagpipes while riding a unicycle and wearing a Darth Vader mask. As if that isn't enough, he'll sometimes set the bagpipes on fire as he plays to keep things interesting. Kidd created the Unipiper character shortly before he moved to Portland in 2007. He has since appeared on "The Tonight Show," "America's Got Talent," and "Jimmy Kimmel Live."

It's Known as the City of Roses

There's more to Portland than delicious donuts and an abundance of breweries. The city is also home to the International Rose Test Garden, the country's oldest continuously operated garden of its kind. It began as a way to preserve European rose species during World War I, when many people feared that the war would eradicate the beautiful hybrid roses that grew across the continent. Admission to the garden is free and you'll find the highest abundance of roses in bloom between May and September.

It Has a Haunted Pizza Parlor

Fans of the supernatural will definitely want to delve into the unique history of Portland's Old Town Pizza. Legend claims that a ghost named Nina has been appearing in the building for over 100 years. Diners and employees often report feeling a presence standing behind them and catch faint whiffs of ghostly perfume. Sometimes, they even see Nina dressed all in black staring at them or wandering eerily through the establishment's basement.

Many Characters From "The Simpsons" Are Named After Portland Landmarks

"Simpsons" creator Matt Groening grew up in Portland on a street named Evergreen Terrace, which fans might recognize as the street the Simpsons live on. In fact, Groening pulled much inspiration from his hometown while naming characters and locations in "The Simpsons." Charles Montgomery Burns was named after Burnside Street and Montgomery Park, devout neighbor Ned Flanders was named after Flanders Street, and the villainous "Sideshow" Bob Terwilliger was named after one of the most dangerous stretches of highway in Oregon — Terwilliger Curves. 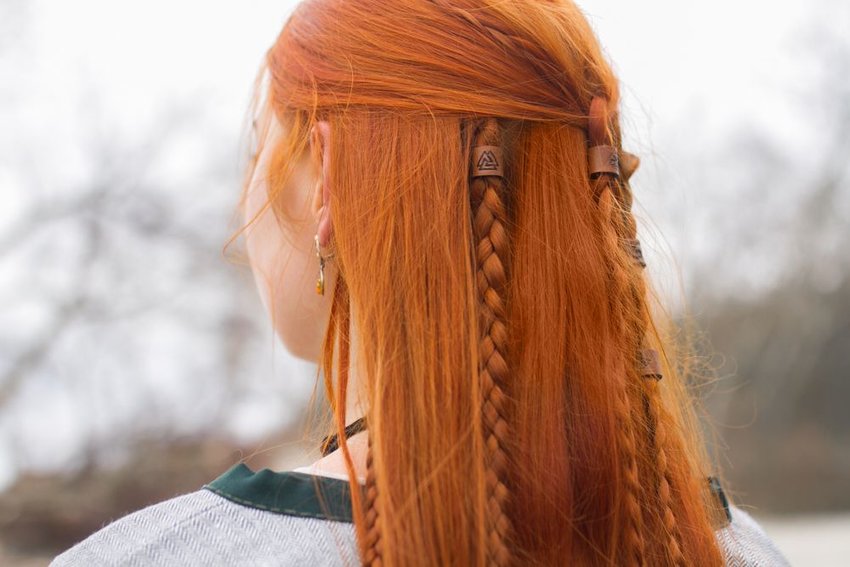 Red hair is a recessive trait and not many people have it. These four places around the world are home to the most redheads. 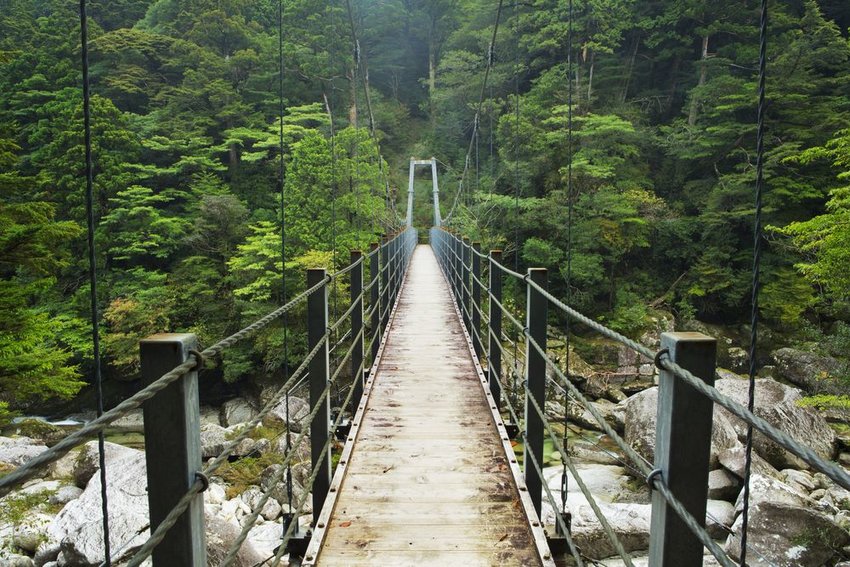 Cloud forests are high-elevation forests that are ethereal and otherworldly. Here are four of the most beautiful ones on Earth.