Fancy a flight to the Friendly Islands? How about the Batavian Republic? Throughout history, countries have changed their names for numerous political and cultural reasons. Here are 10 original country names we bet you've never heard of. Check out the history behind these unique names.

If you visit the country formerly known as Helvetia, be sure to try some of its famous chocolates and cheeses. You'll find that its inhabitants love cheese as much as chocolate. In 2016, former Helvetians consumed 186,756 tons of cheese. In 2017, they ate more chocolate than any other country in the world.

If you haven't already guessed, Helvetia is the Latin name for present-day western Switzerland. The Celtic Helvetii people migrated to Switzerland during the reign of the Roman Empire. They were talented craftsmen and belonged to the largest of 11 Celtic tribes that left Germany. In Switzerland, the Helvetians settled in roughly 400 towns and cities along the country's lakes and rivers. Interestingly enough, you'll see a female figure and the word "Helvetia" on Swiss currency today. The lady Helvetia is the personification of Switzerland, which is similar to our own Lady Liberty in the U.S.

As a 19th-century British protectorate, this region in southern Africa was once called Bechuanaland. After the area gained independence in 1965, it became known as the Republic of Botswana. It was around this time that diamonds were discovered in the country. This critical find turned impoverished Botswana into one of the wealthiest countries in Africa.

Today, the landlocked nation is one of the most popular destinations for a safari vacation due to its lush Okavango Delta that attracts groups of migrating animals every summer. If you're thinking of visiting, you'll feel right at home since you won't need to learn a new language to communicate with locals. English is one of two official languages spoken in Botswana.

An ongoing series of peace agreements in the 1800s put the "truce" in the "Trucial Coast" and paved the way for the future unification of the United Arab Emirates. The seven city-states of Abu Dhabi, Dubai, Sharjah, Umm al-Qaiwain, Fujairah, Ajmanm, and Ra's al-Khaimah formed their official federation in 1971. Their alliance was cemented by a socioeconomic union of sorts.

Today, Dubai is the most well-known city-state of the Emirates and is home to the Dubai Creek Tower, the tallest building in the world. Renovations are set to finish in 2020 with the tower reaching an estimated height of 4,265 feet. In Dubai, you'll find destinations combining both modern glitz and ancient charm such as the man-made islands of Palm Jumeirah and the 16th-century fort in Fujairah.

In 1939, the nation known as Siam became Thailand. The Siamese wanted to modernize their country and assert their unique cultural identity apart from China. While you can see one version of the Siam of the 1800s in the Rodgers and Hammerstein musical "The King and I," it's worth getting to know the present-day country with its diverse cultural past. From the high-energy nightlife of Bangkok to the serenity of Phuket's beaches, Thailand's many attractions make it a popular tourist destination.

These inviting islands got their name from British explorer Captain James Cook, who appreciated the warm welcome he received on multiple visits. Later, the islands were united to form the Kingdom of Tonga in 1875. If you're planning to visit today, you're in luck since this under-the-radar Polynesian country is still known for its generous hospitality.

Tonga is made up of more than 170 islands. It achieved independence from the United Kingdom in 1970 and is now an active member of the English Commonwealth. When you visit, try your hand at spearfishing or visit Tonga's answer to Stonehenge — the enigmatic Ha'amonga 'a Maui, a stone trilithon formed by three slabs of coral limestone.

The European sailors who traded goods on Africa's west coast named the region after one of its most prolific natural resources — the Malagueta pepper. The pepper was also known colloquially as "grains of paradise," which led to the area being referred to as the "Grain Coast." When it became an official country in 1824, Liberia styled itself as a free nation and christened its capital city Monrovia after U.S. President James Monroe.

Albion is the oldest known name for the island of Great Britain. The name was in use as early as the fourth century B.C. It's also one of the oldest words in the English language and likely came from the Latin word "albus" or "white." The fitting reference points to the White Cliffs of Dover on the island's southeastern coast. If you'd like to learn more about Albion, you'll first have to get past the nomenclature since the U.K.'s official title is the longest name of any country in the world.

As a British colony, the island of Sri Lanka was known as Ceylon. In 1972 when the country became a republic, it adopted the official name of Sri Lanka. The chosen name was based on the names of the island in Sinhalese and Tamil. Though the country has worked to abolish elements of its colonial past, it has kept the popular English tradition of tea time. Today, Sri Lanka is the largest exporter of tea in the world with tea-drinkers everywhere extolling the virtues of its aromatic Ceylonese tea.

As a French colony, present-day Burkina Faso was called Upper Volta for its location north of the Volta River. It joined the French Union as an overseas territory in 1947 before claiming independence in 1960. However, it didn't acquire its current name, which means "Land of Honest Men" until 1984. Today, the country is famous for its savannas and painted houses. The people are also known for their ancient oral traditions and ornate masks worn in social and religious ceremonies.

Though the Batavian Republic was short-lived and lasted just 11 years from 1795 to 1806, its name has ancient origins. Essentially, "Batavian" references the Germanic Batavi tribe the Romans conquered in 4 B.C. The tribe lived around the Rhine delta and prospered after being assimilated into the Roman Empire. The country was also known as the Kingdom of Holland for a time. Today, however, we know this country as The Netherlands. 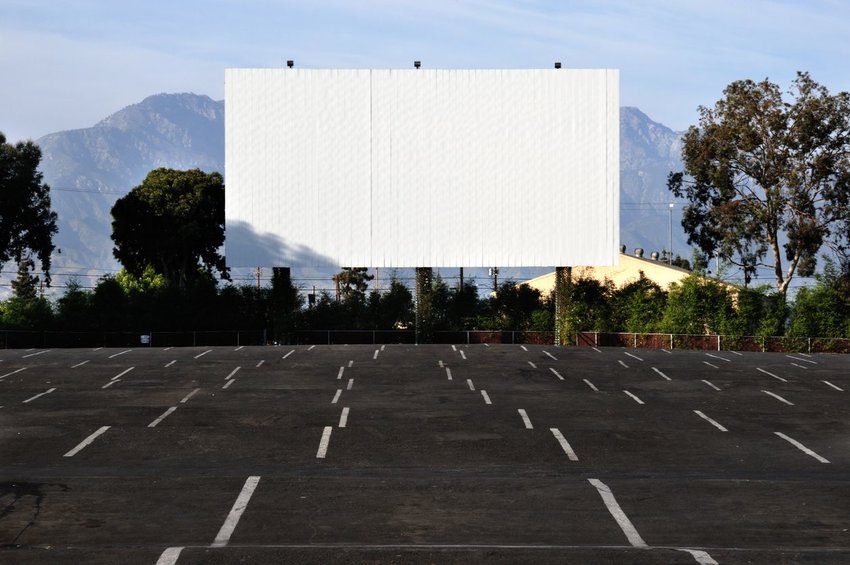 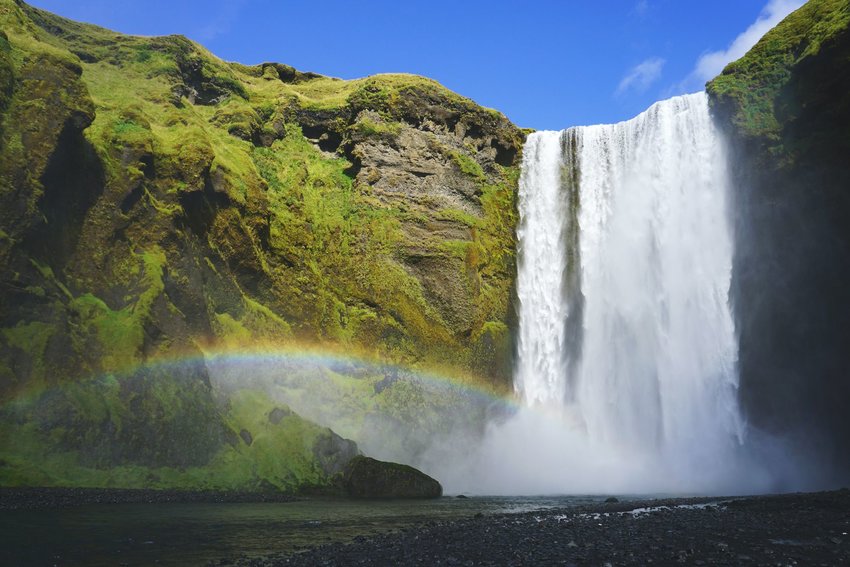