Shakespeare's rhetorical question, "What's in a name?" has inspired many philosophical debates. While lovesick Romeos of every age share the bard's sentiment, it's clear that some names actually have profound significance. Whether they boast religious, cultural, or mythical origins, many of our most common family names provide a cultural link between generations. For the curious, here are 10 of the most common surnames from around the world and the stories behind them.

Ivanov is the most common surname in Russia. Although it isn't immediately obvious, Ivanov is, in fact, the Russian equivalent of the English surname Johnson. The name means "son of Ivan" and Ivan is the Russian version of John. As a first name, Ivan is just as common as its English counterpart. Notable Ivans in Russia included Ivan the Great, an efficient ruler who expanded Russian territory and whose reign marked the beginning of Muscovite Russia, and Ivan the Terrible, who presided over a reign of terror against the country's nobility.

The name Kim is believed to have derived from Korea's largest ancient clans, the Kim of Kyongju and the Kim of Kimhae. These clans had mystical origins. Their kings were said to have emerged from golden eggs. In fact, the word Kim means gold. It's also the most common surname in North and South Korea. Today, approximately 20% of Koreans share this surname.

Surnames weren't commonly used in ancient Korea and only wealthy and royal families had them. When surnames became more common, families naturally picked those associated with being upper class. This is how the surname Kim spread like golden wildfire throughout the country.

Another colorful surname, Rossi originally referred to someone's hair color or ruddy complexion. The name comes from the Italian word rosso, which means red. It's the most common surname in Italy and Monaco. While we might associate red hair more with the Irish than with Italians, the country isn't without gingers. Famous astronomer Galileo Galilei and musical composer Antonio Vivaldi are two Italians with red hair.

While we know the name has a long history in Spanish-speaking Europe, the precise meaning of Garcia isn't clear. Some people say the name means bear, while others maintain it means young. There is also a small, ancient town named Garcia in Catalonia.

Although Andersson is often spelled with a single "s" in the United States, the more sibilant version is actually the most common surname in Sweden. Meaning "son of Anders," the name reflects a larger Scandinavian trend of using patronymic suffixes. For example, the most common names of Hansen in Norway and Jensen in Denmark mean "son of Hans" and "son of Jens," respectively.

Meanwhile in Iceland, the naming practice gets a gender-equalizing twist. The country's most common name is "Jonsdottir" or "John's daughter." To better appreciate one particular "Andersson" variation, stop by the famed Little Mermaid sculpture in Copenhagen to pay tribute to Hans Christian Andersen and his fairytale legacy.

Another Spanish surname, Gonzalez is most prevalent across South America in Chile, Argentina, Paraguay, and Venezuela. It's also the third most common name in Spain. The Gonzalez surname comes from the first name Gonzalo, which is likely derived from a medieval name meaning war or battle. Nowadays, it's a surname familiar to sports fans of all stripes with football's Tony Gonzalez (with 17 NFL seasons and 14 Pro Bowls) to soccer's Omar Gonzalez.

With numerous variations such as Mohammed, Mahamat, Mohammadi, and Muhammadi, Mohamed is the most common surname across several Middle Eastern and African countries such as Iraq, Iran, Afghanistan, Yemen, and Egypt. A religious name referring to the famous prophet and founder of Islam, Mohamed is also used as a popular first name. While you'll no doubt meet many Mohameds across the Muslim world, expect to come across more as you get closer to Mecca and the most visited mosque in the world, al-Masjid al-Ḥarām.

Unsurprisingly, the most common surname in the United States and in every other English-speaking country including the United Kingdom, Canada, and Australia is Smith. The name originally referred to those who worked as blacksmiths or metal workers. Now, people from all walks of life sport the surname. One famous Smith, in particular, will be familiar to lovers of American history and Disney movies —the English explorer John Smith. He was largely responsible for the success of Jamestown, America's first permanent settlement.

Around 69 million people share the surname Devi — making it the second-most common last name in the world. In India, where the name originated, the name is so common that it's shared by approximately one in every 11 people. Sanskrit for goddess, Devi is also a girl's first name. Like Mohamed in Islam, Devi continues to have religious connotations for Hindus across south Asia. Devi is also a Mother Goddess. Today, she represents the feminine equivalent of Shiva and her name is often used as a generic reference for goddesses such as Sarasvati and Lakshmi.

The most common surname in the world is Wang, which means king in Mandarin. Approximately 90 million people in China share this surname, which surged in popularity at the beginning of the new dynasties. As political winds shifted, royal families often changed their names to protect their identities and emphasize their royal heritage. Taking the Wang name was a common solution. 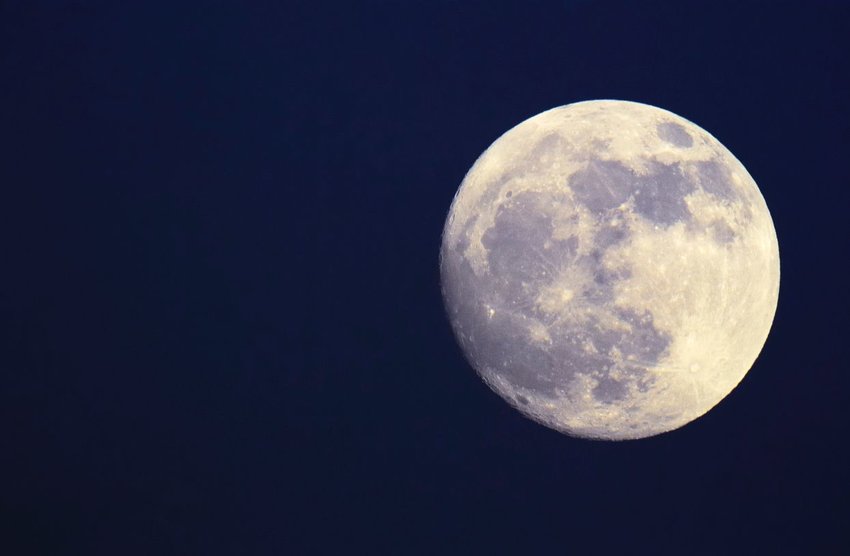 Don't just be on the lookout for a full moon. These five rare lunar events are nighttime spectacles you won't want to miss. 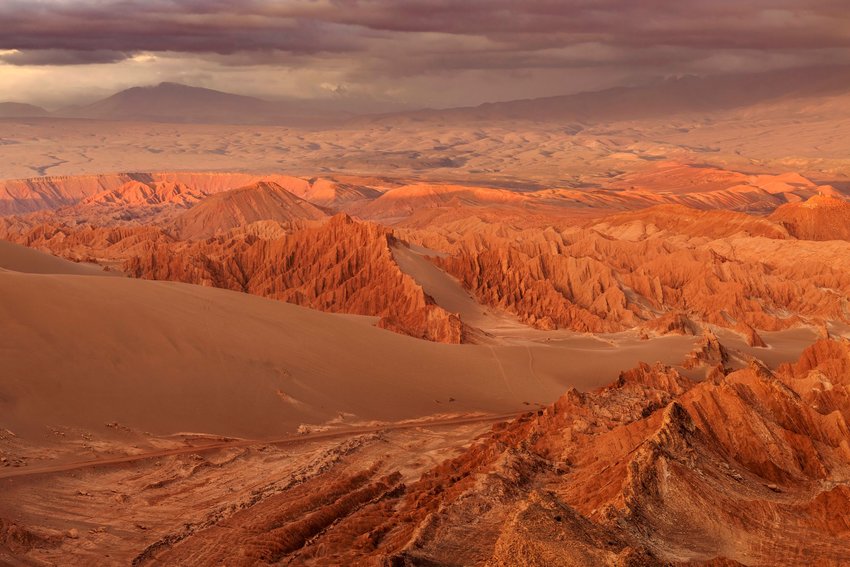 Chile's Atacama Desert is one of the world's oldest deserts and one of the driest places on earth. Here are five things you never knew about this truly breathtaking place.